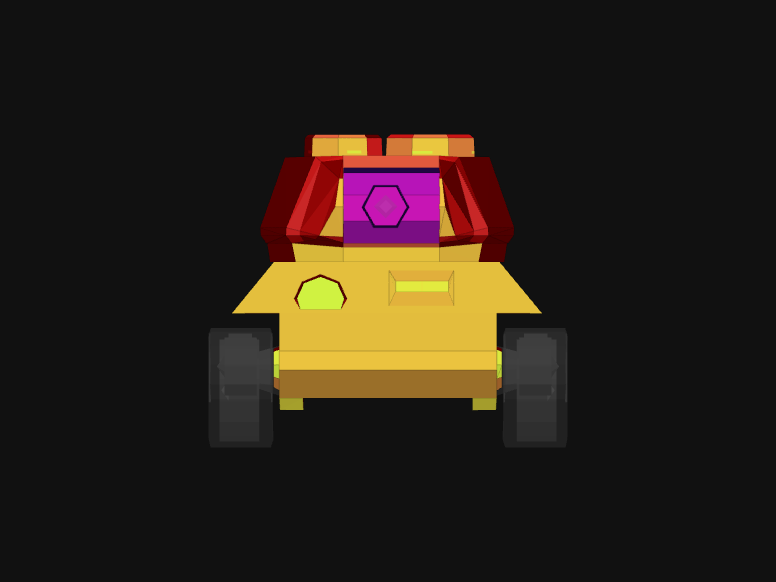 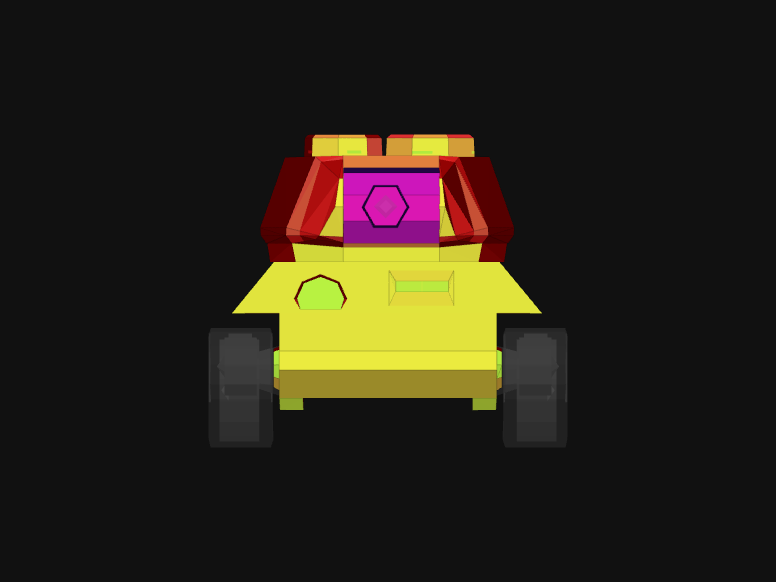 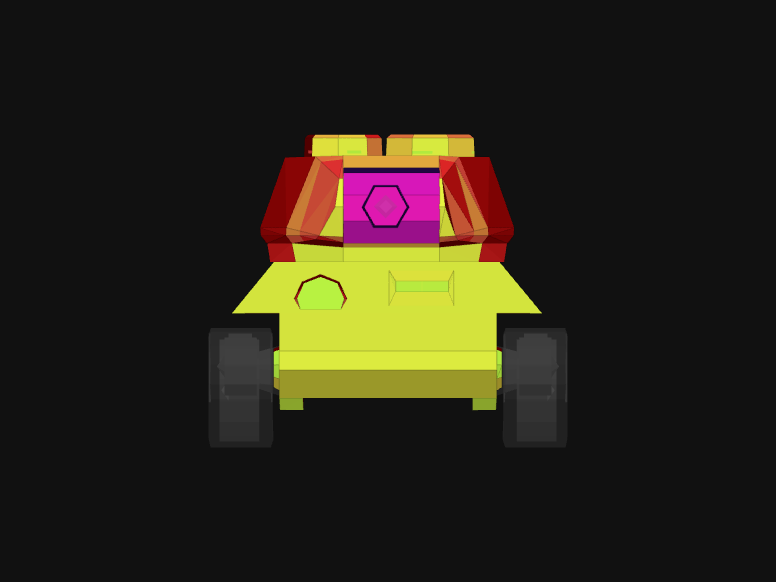 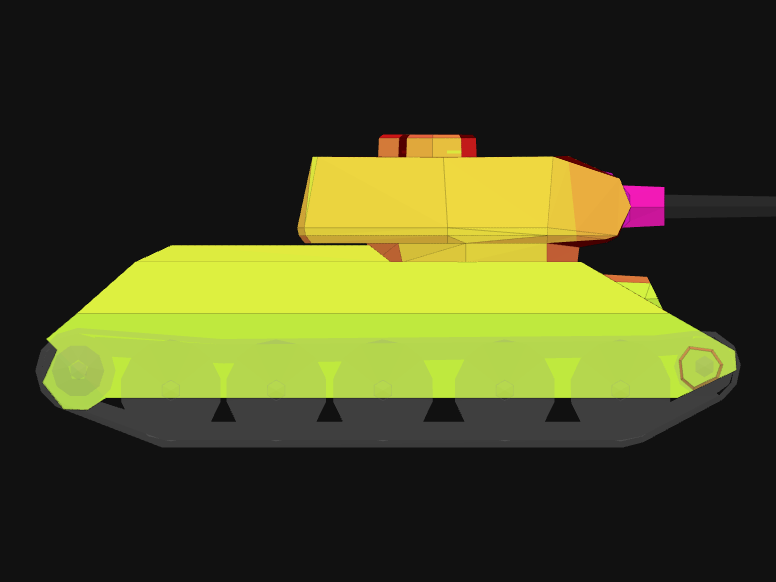 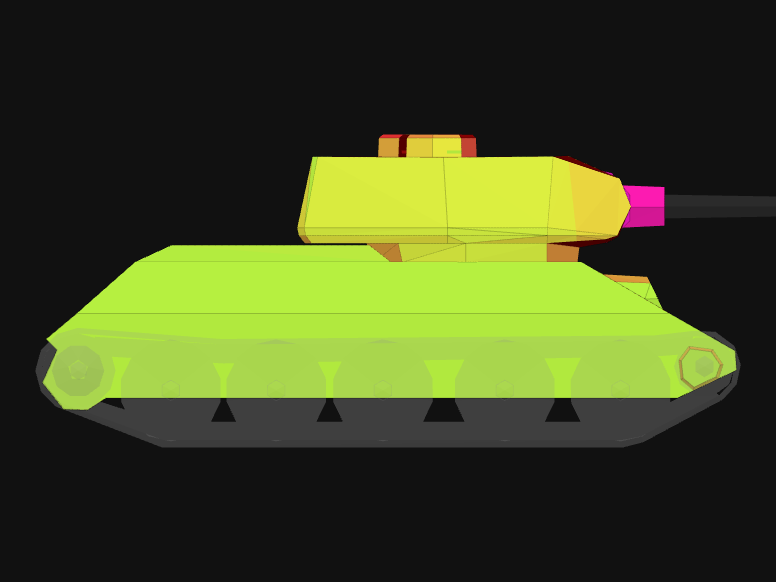 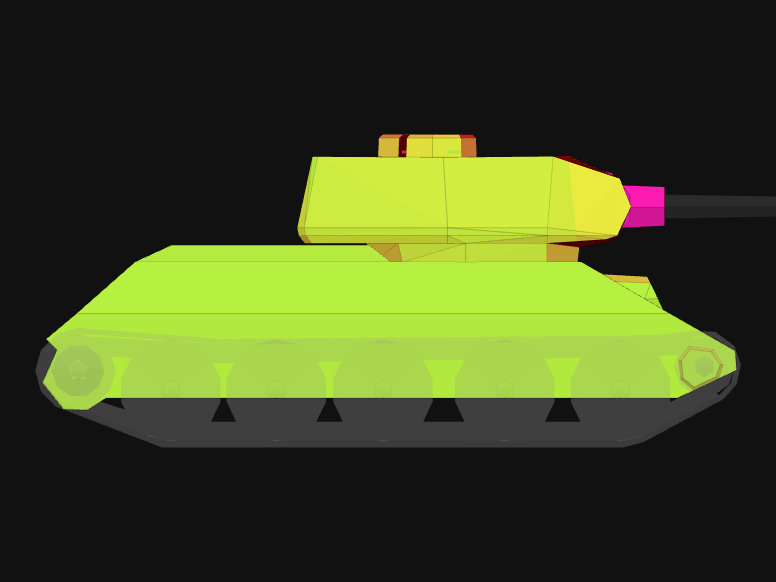 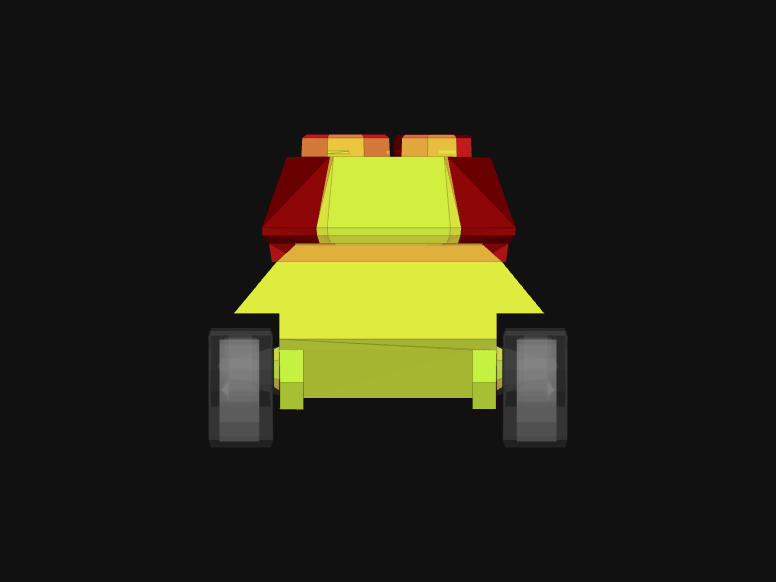 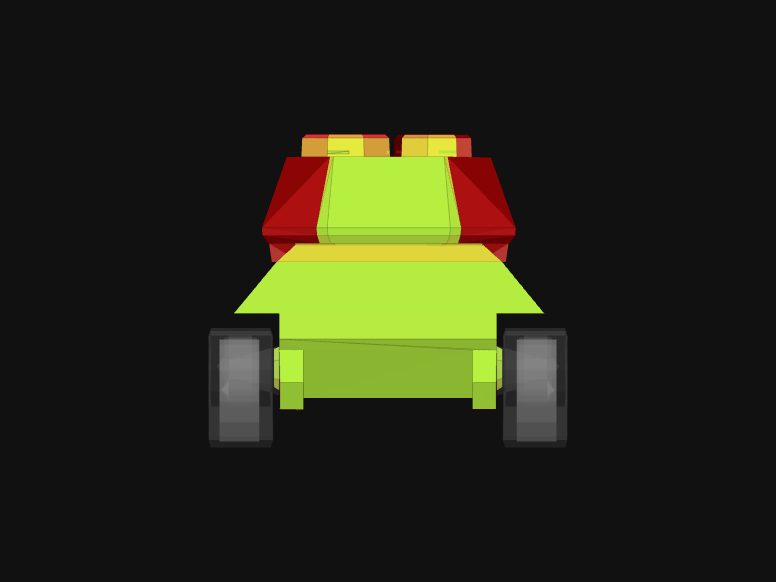 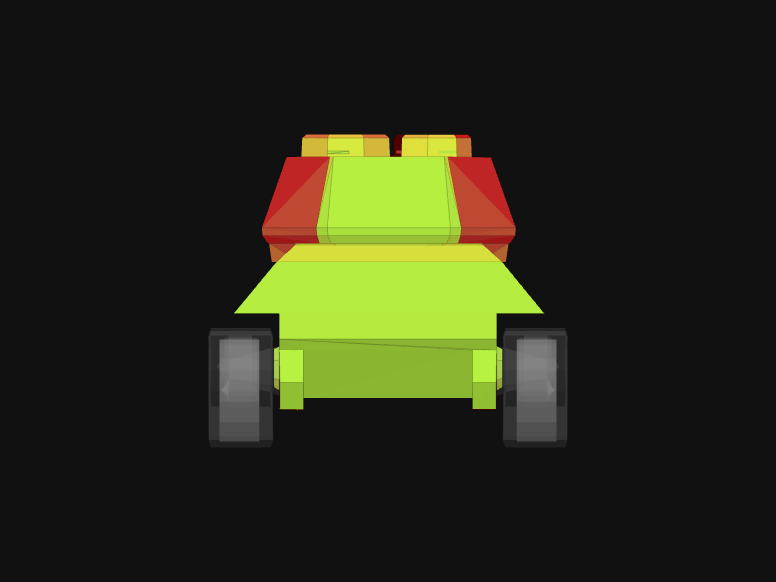 The U.S.S.R. exported a total of 1,800 T-34-76 and T-34-85 tanks to China. In 1954 the Chinese government made the decision to begin domestic production of the T-34-85 in 1958, with the new vehicle designated the Type 58. However, production was never initiated, and the Chinese army settled for modifications to the Soviet-made T-34s.