Provisions
Equipment
Modules
VI
VII
VII
VIII
VI
VII
VII
IX
Crew
113%
Base mastery
124.3%
Aiming
124.3%
Reloading
124.3%
Driving
Crew skills
If skill is a chance-based one or require special conditions to work, the effect is shown for when skill is activated. Purple background shows that skill does not affect any of displayed parameters.
Extra concealment
Consumables
Boosters 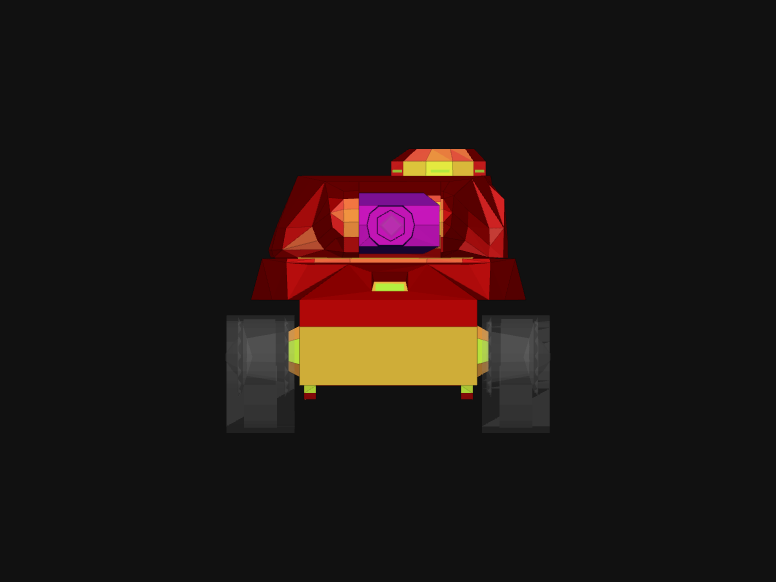 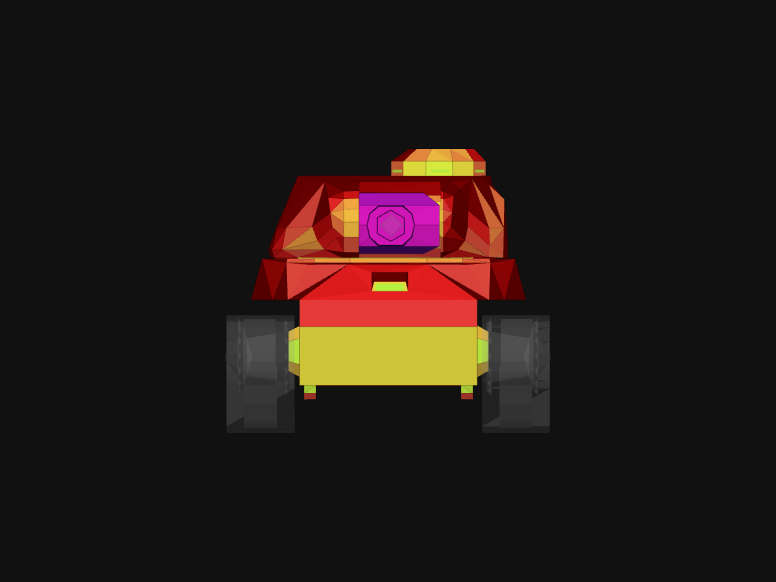 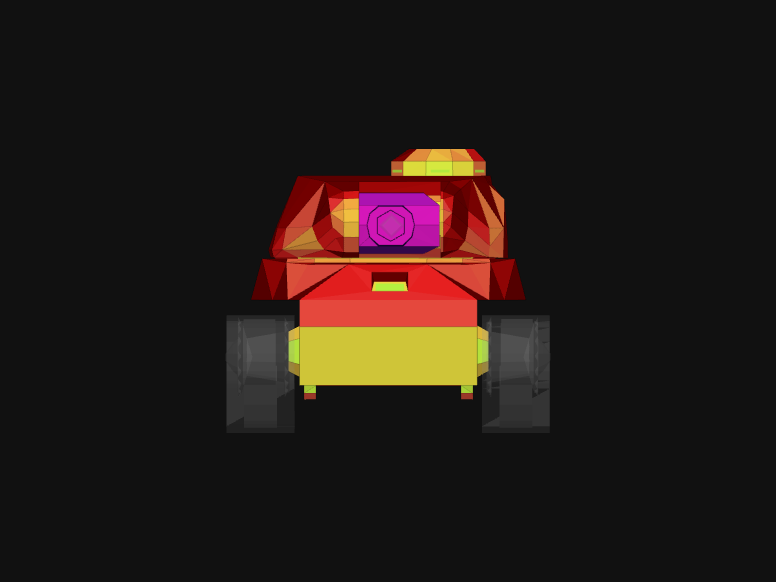 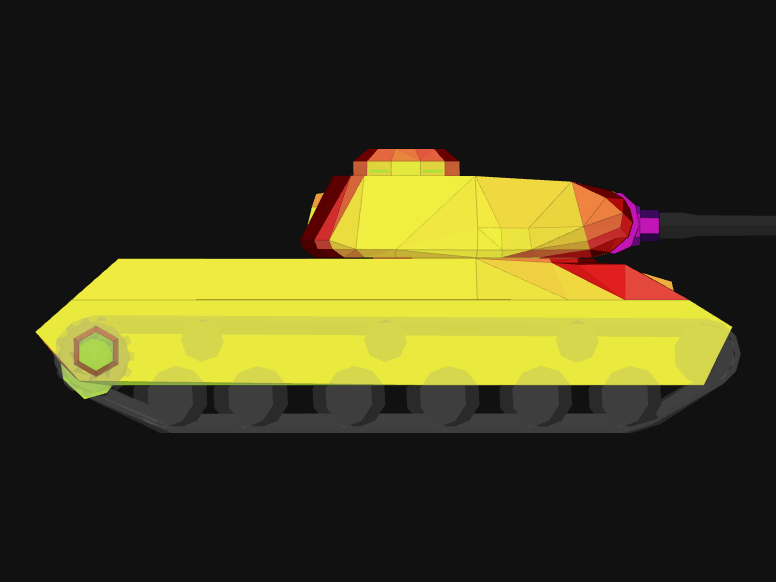 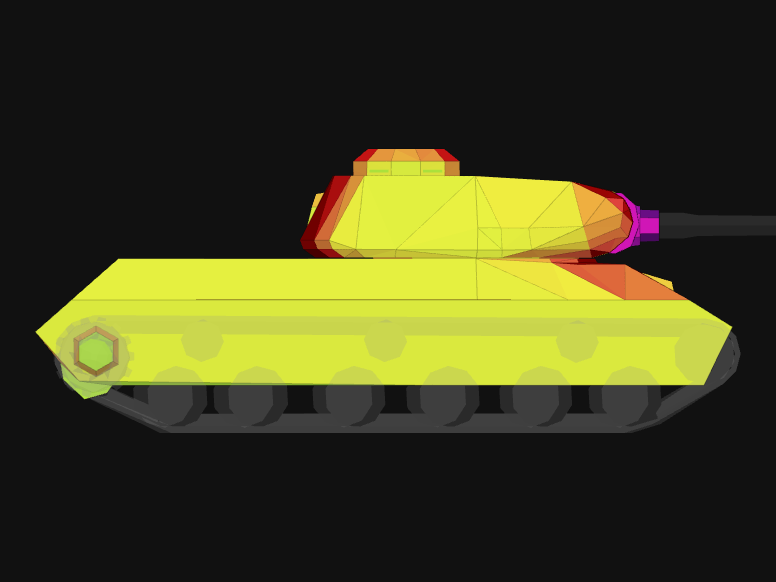 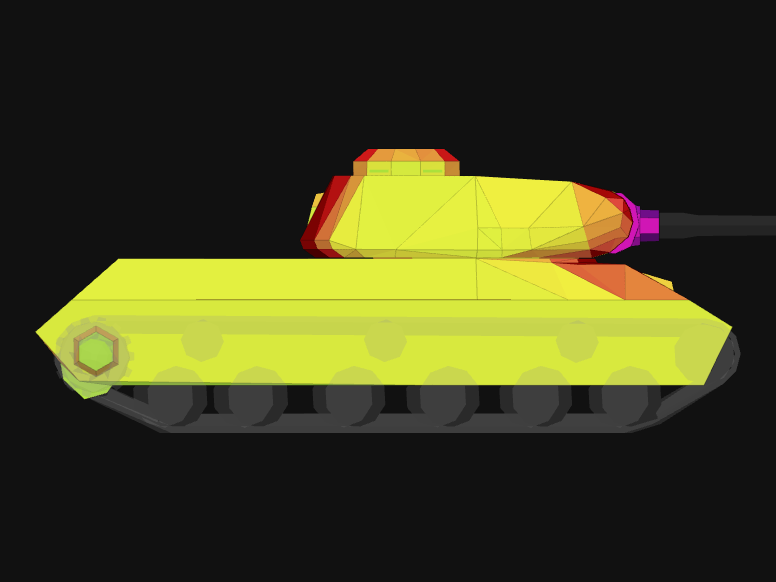 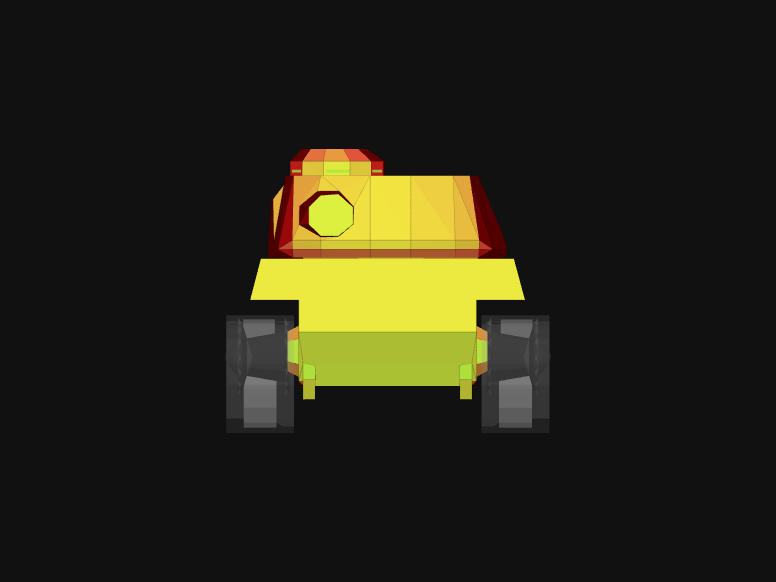 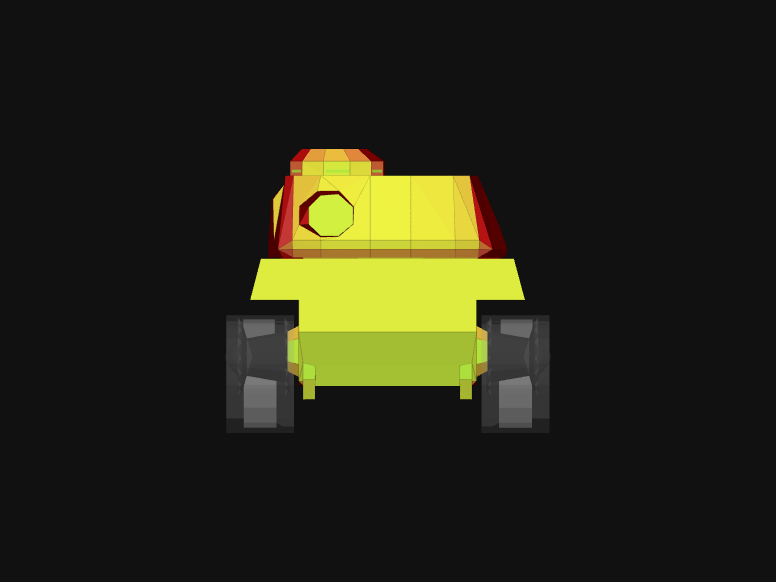 Soviet IS-2 tanks were exported to China in the early 1950s and were used during the Korean War from 1950 through 1953. According to U.S. reconnaissance data, at least four Chinese tank companies deployed in Korea had the IS-2 tank, with five tanks in each company. The IS-2 remained in Chinese service until the late 1950s. Production was discontinued due to a shortage of spare parts and the launch of the Type 59 project. A few IS-2 tanks were exported to Vietnam, where they fought in the final stage of the Indochina War of 1946–1954.