Equipment
Modules
I
II
II
II
I
II
Crew
100%
Base mastery
110%
Aiming
110%
Reloading
110%
Driving
Crew skills
If skill is a chance-based one or require special conditions to work, the effect is shown for when skill is activated. Purple background shows that skill does not affect any of displayed parameters.
Extra concealment
Consumables
Boosters 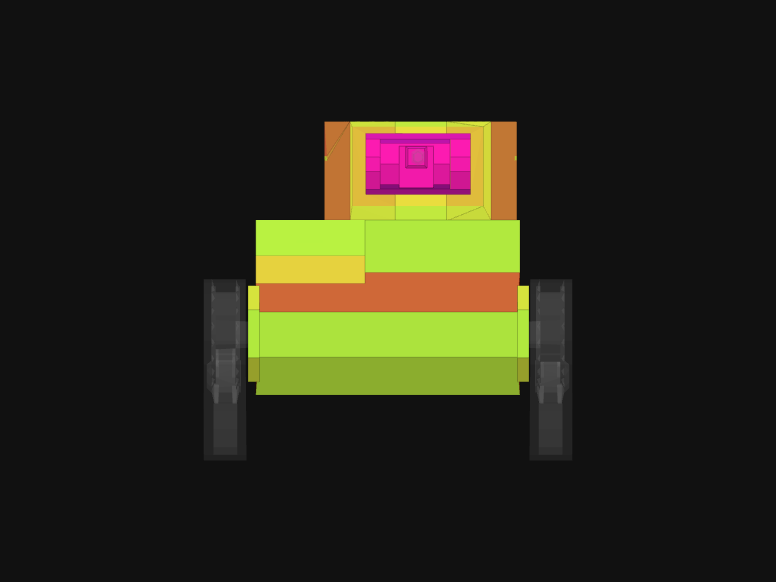 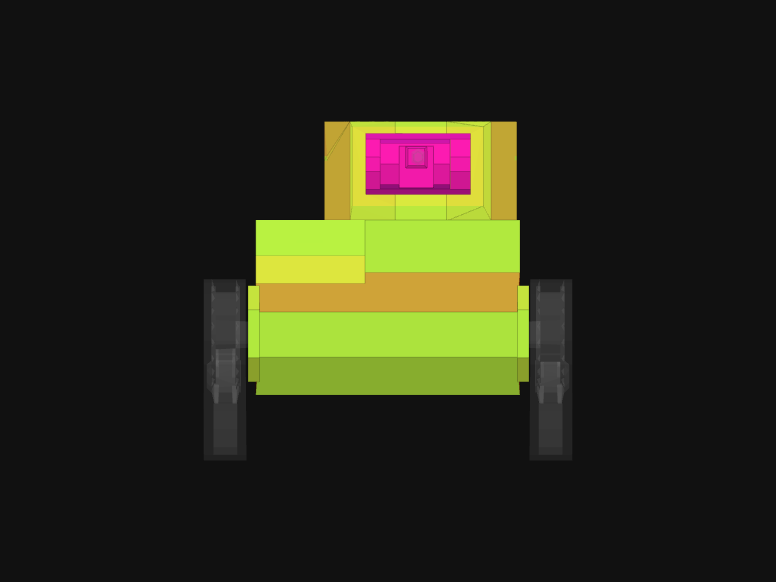 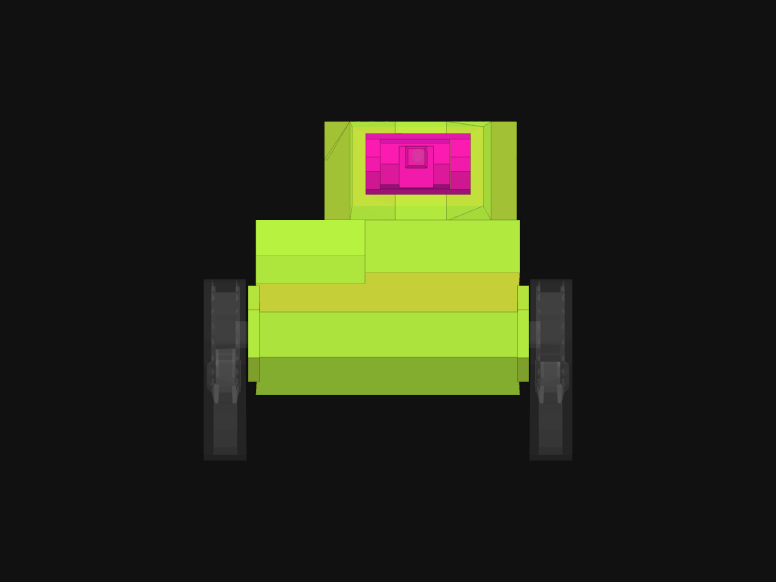 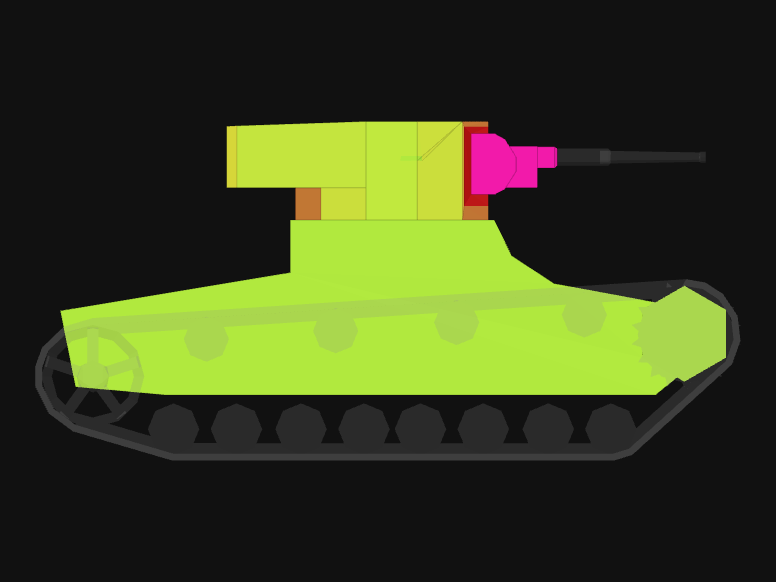 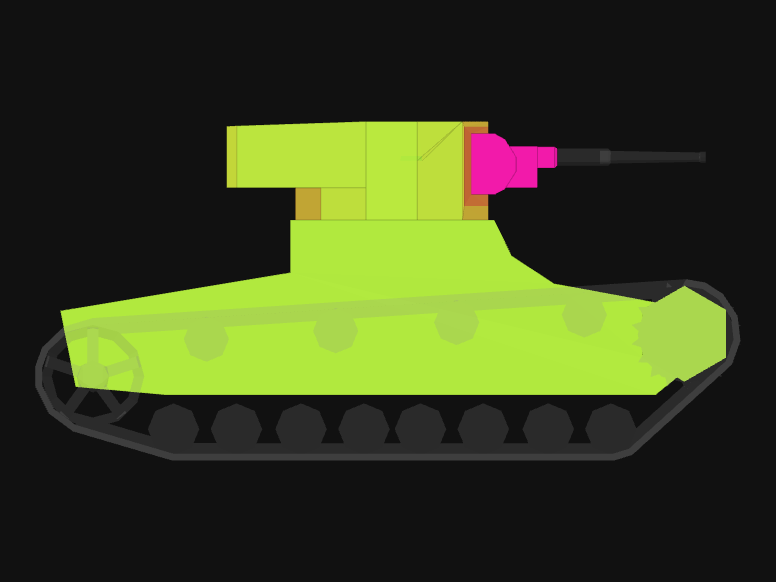 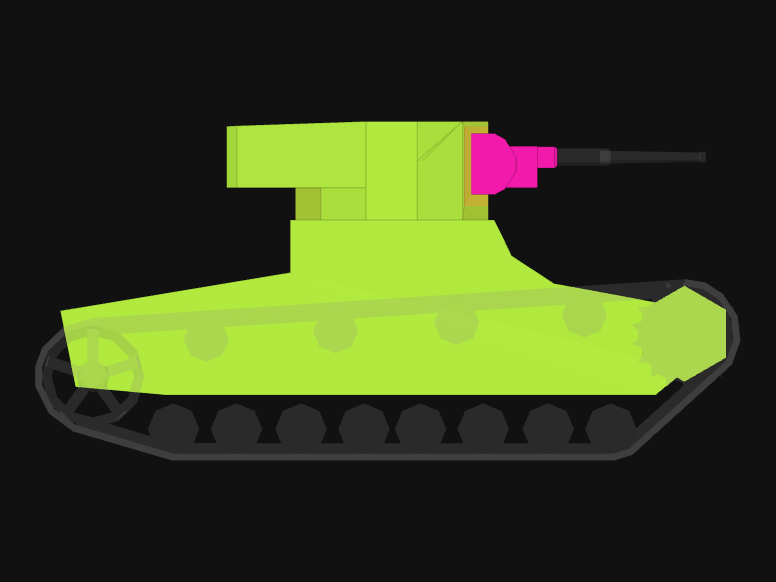 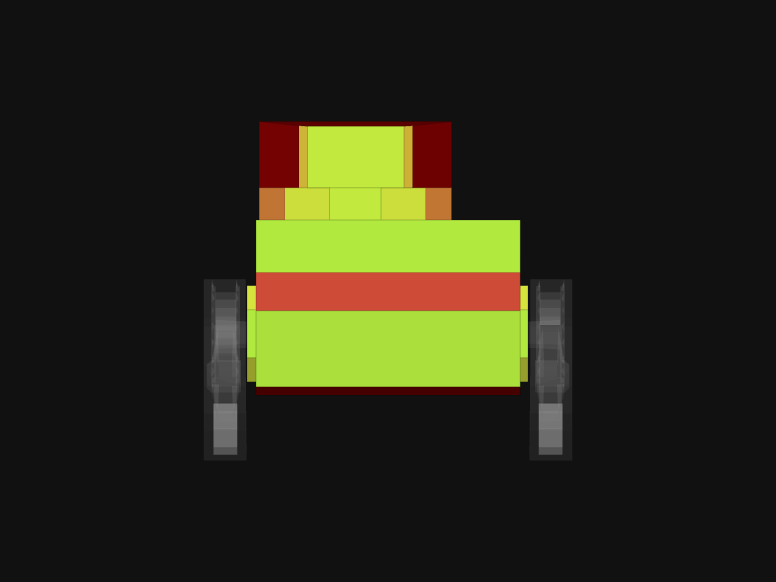 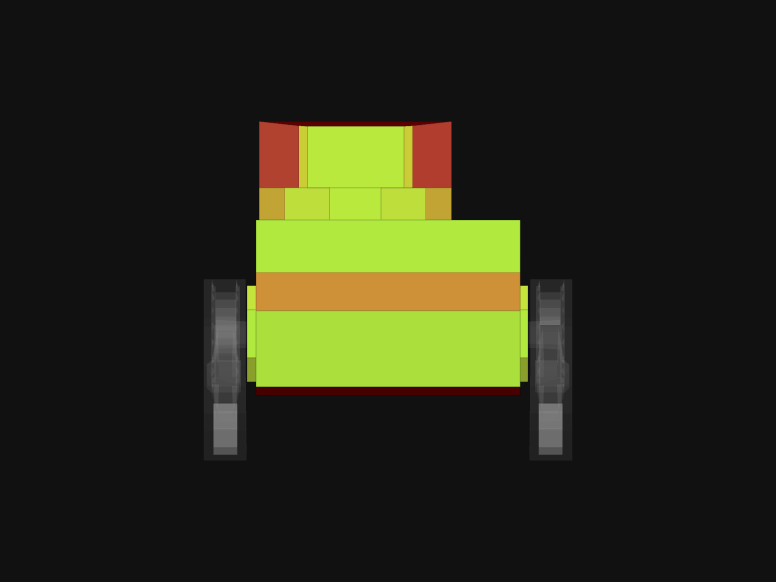 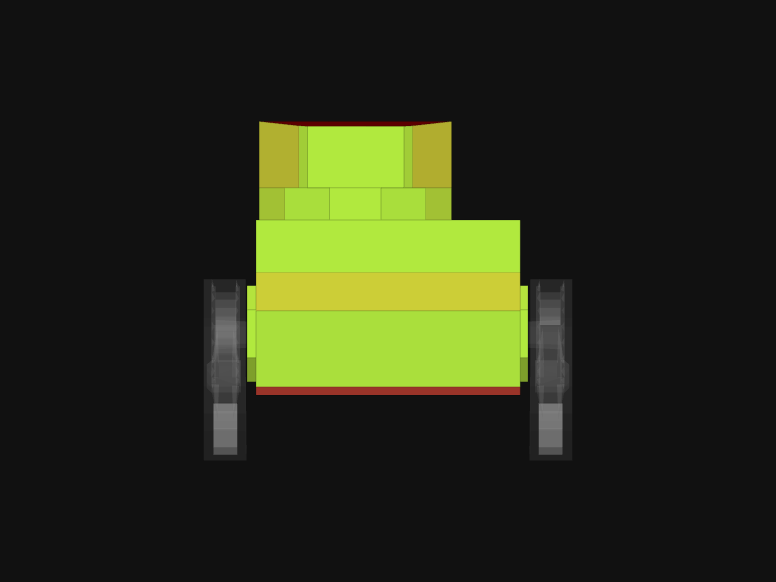 Developed in 1928 by J. V. Carden and V. Loyd. The vehicle never entered service in Great Britain. However, it was exported to other countries, including China. In 1937, twenty vehicles of this type fought against Japanese troops at Shanghai. Soviet Vickers-based T-26 vehicles were also exported to China, and 82 vehicles of that type were deployed in South China and Birma in 1941–1942.