Provisions
Equipment
Modules
VI
VII
VI
VI
Crew
113%
Base mastery
124.3%
Aiming
124.3%
Reloading
124.3%
Driving
Crew skills
If skill is a chance-based one or require special conditions to work, the effect is shown for when skill is activated. Purple background shows that skill does not affect any of displayed parameters.
Extra concealment
Consumables
Boosters 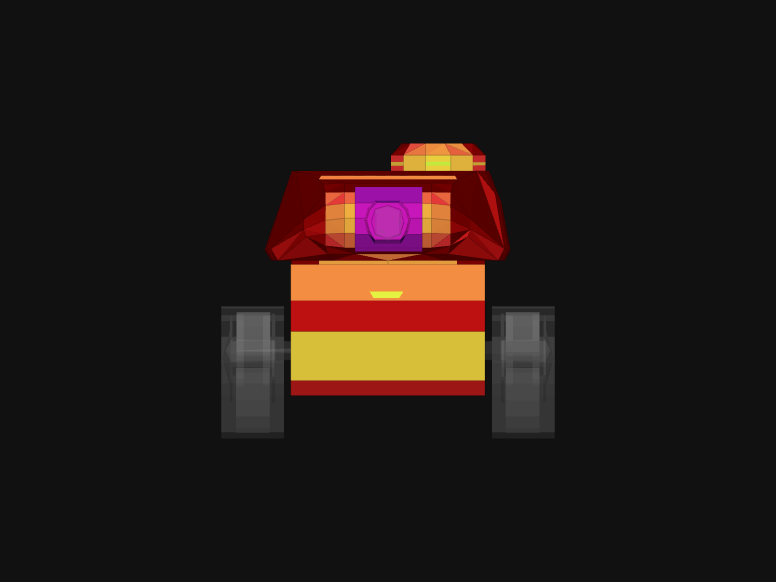 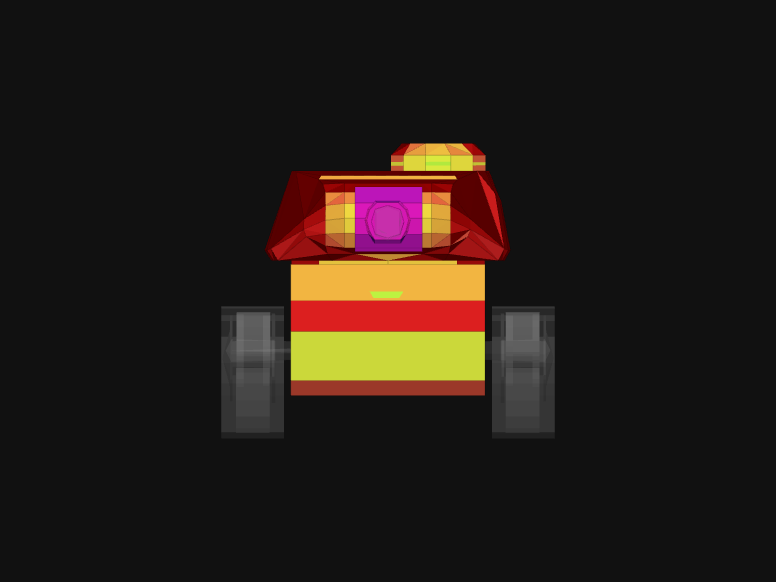 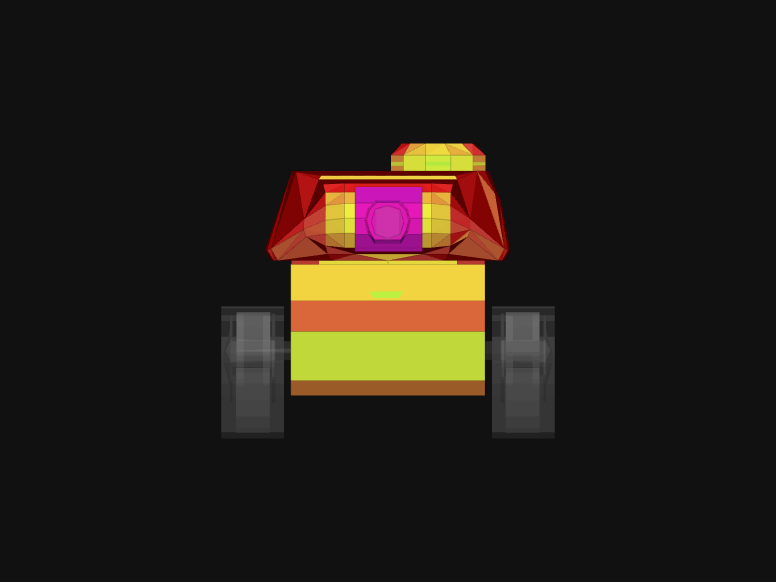 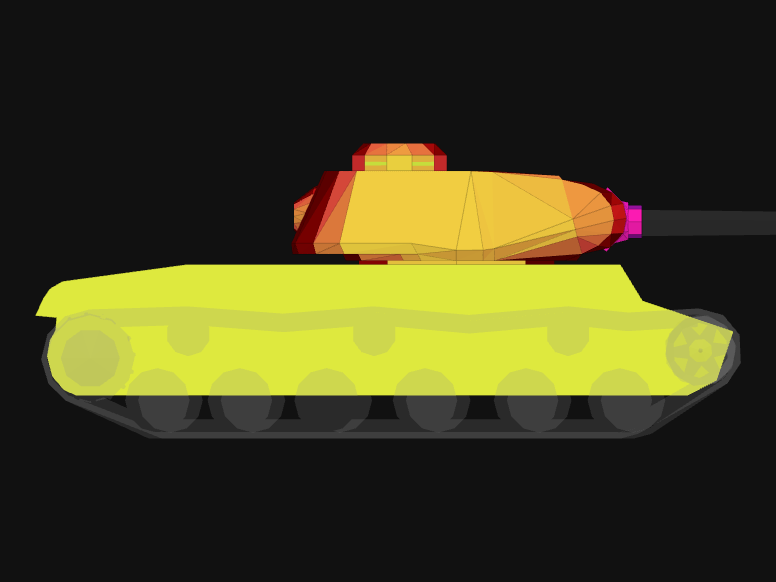 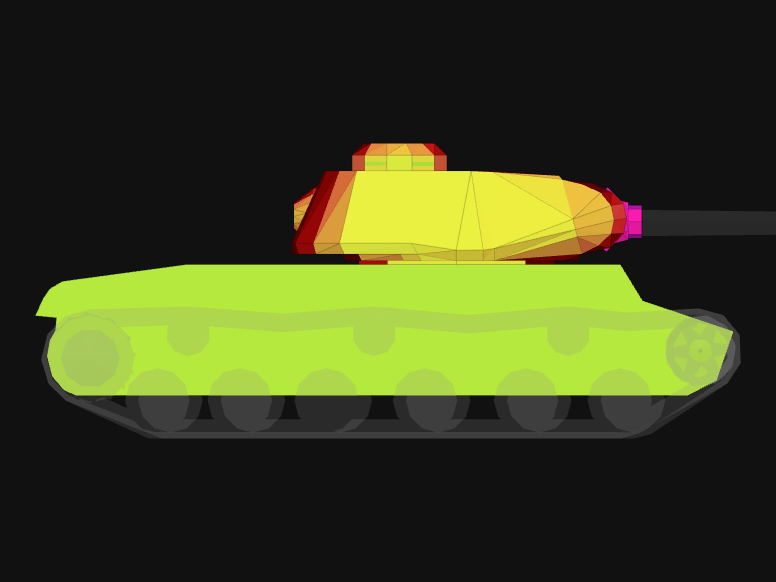 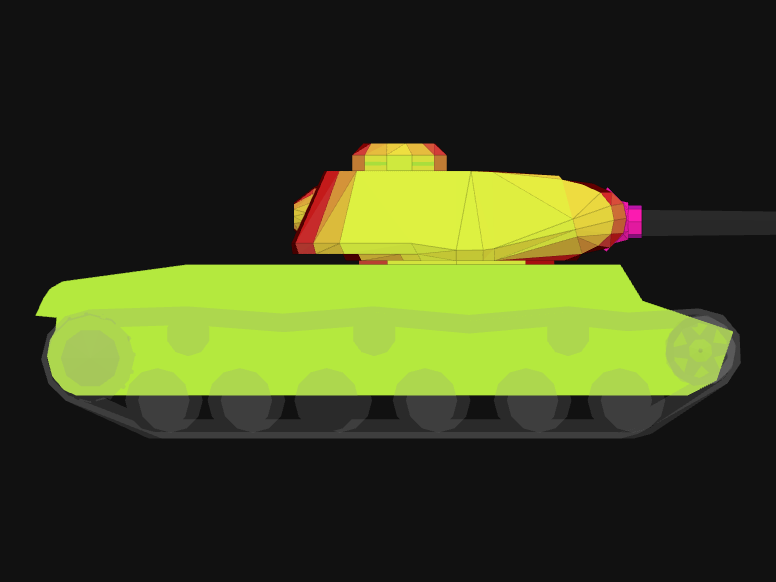 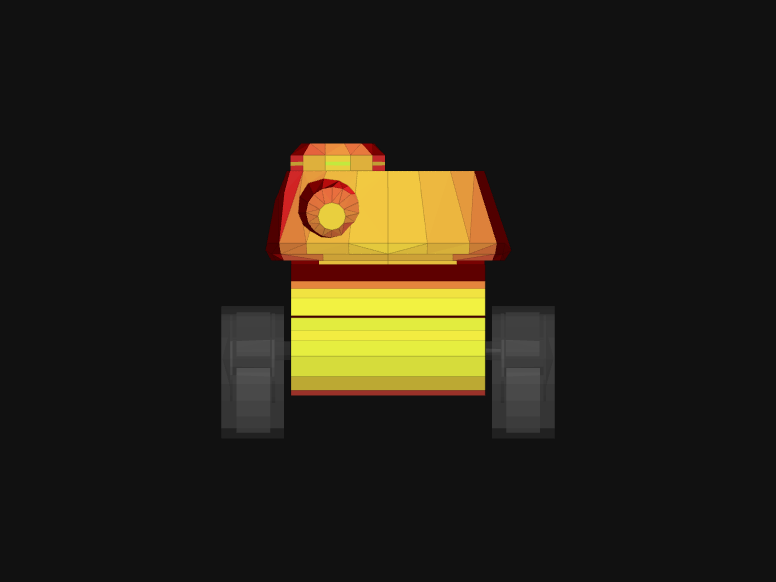 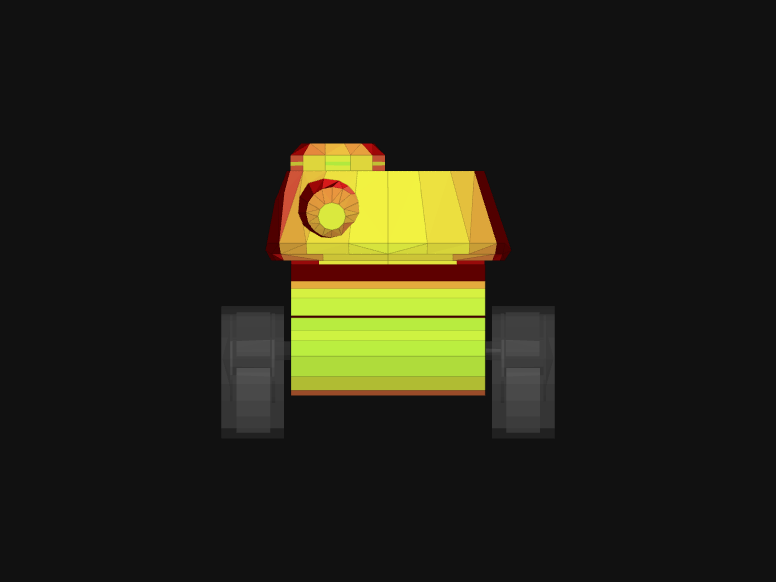 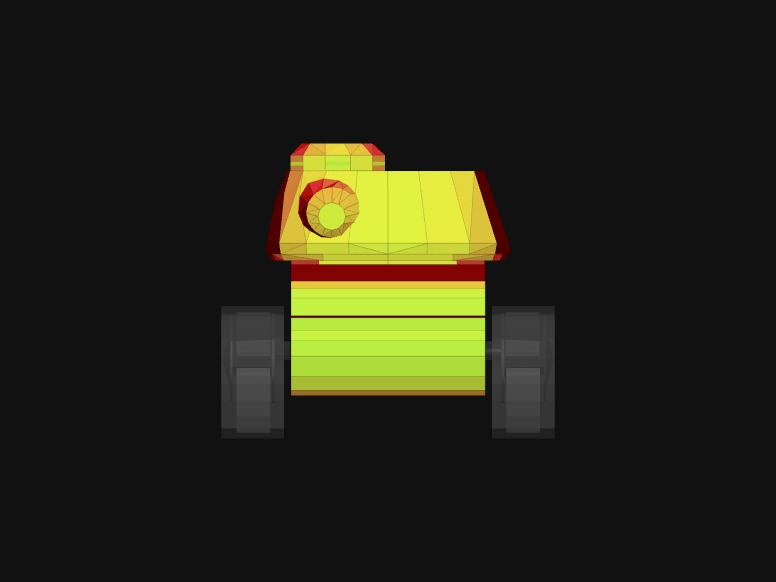 The Thunder is a special version of the KV-1S heavy tank, designed for Operation Onslaught. While it received improved frontal armor, it is less maneuverable. The Thunder's other parameters, including its notorious 122-mm gun, are inherited directly from its forerunner. With a glowing star on the turret’s side, the Thunder is notable for its unique appearance and movement animation.