Provisions
Equipment
Modules
VI
VII
VI
VII
VI
VII
VII
VII
Crew
113%
Base mastery
124.3%
Aiming
124.3%
Reloading
124.3%
Driving
Crew skills
If skill is a chance-based one or require special conditions to work, the effect is shown for when skill is activated. Purple background shows that skill does not affect any of displayed parameters.
Extra concealment
Consumables
Boosters 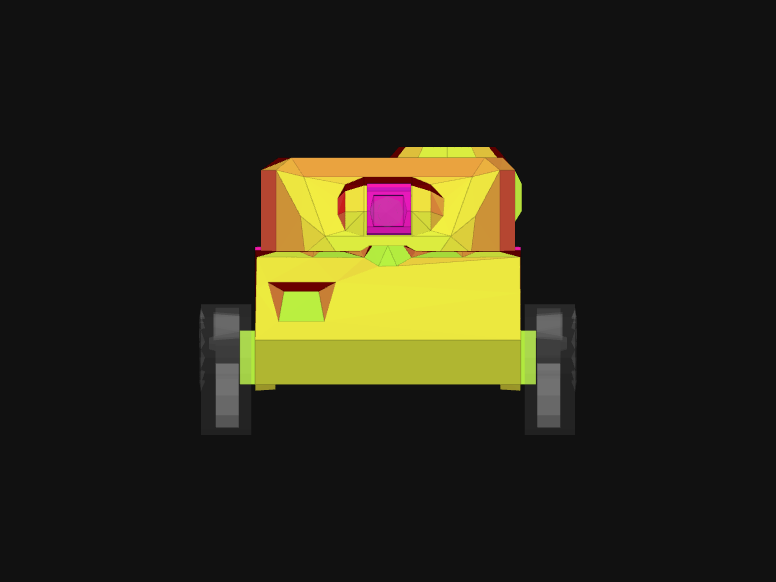 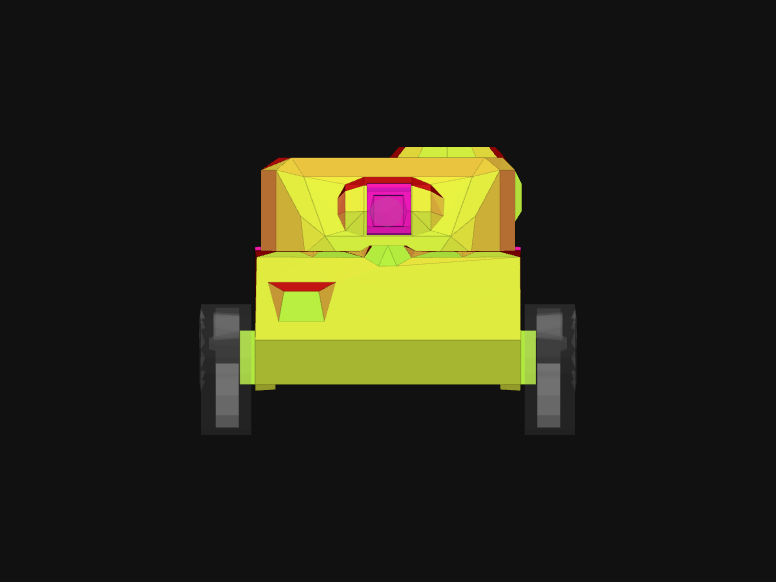 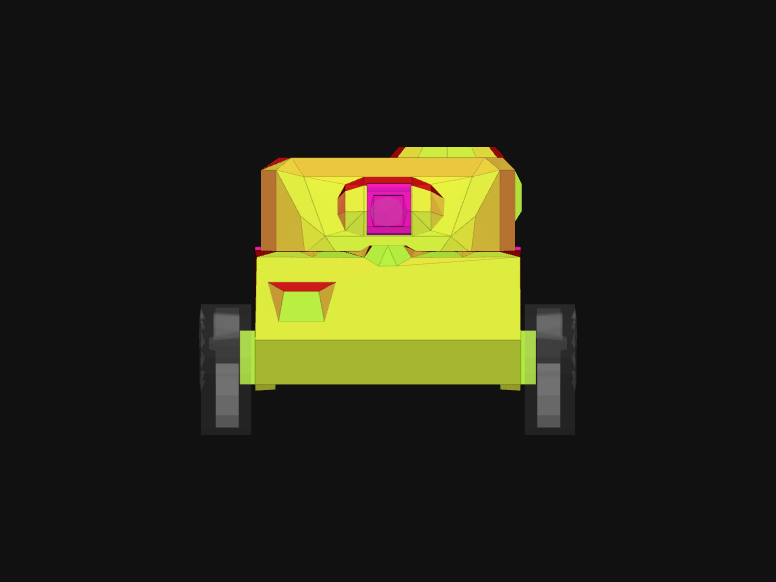 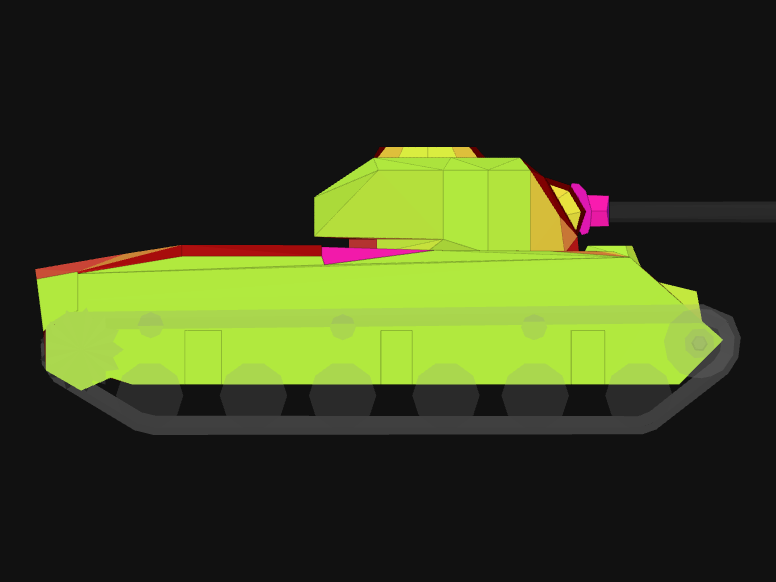 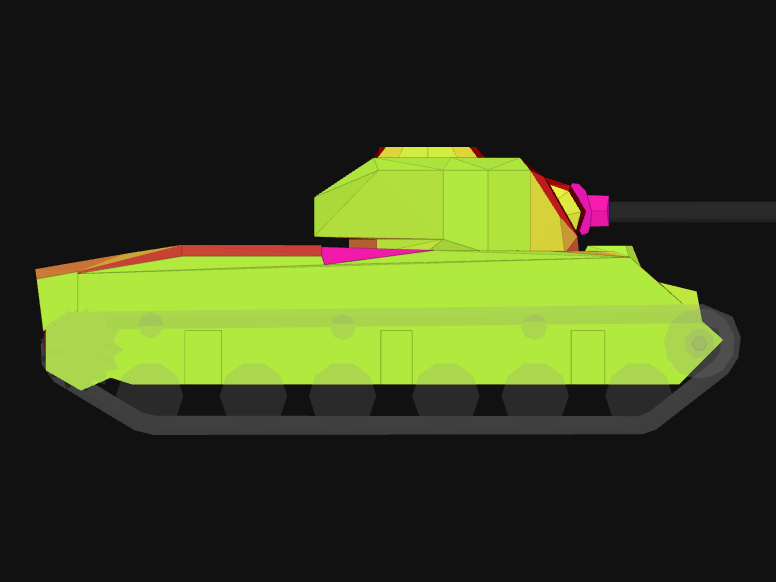 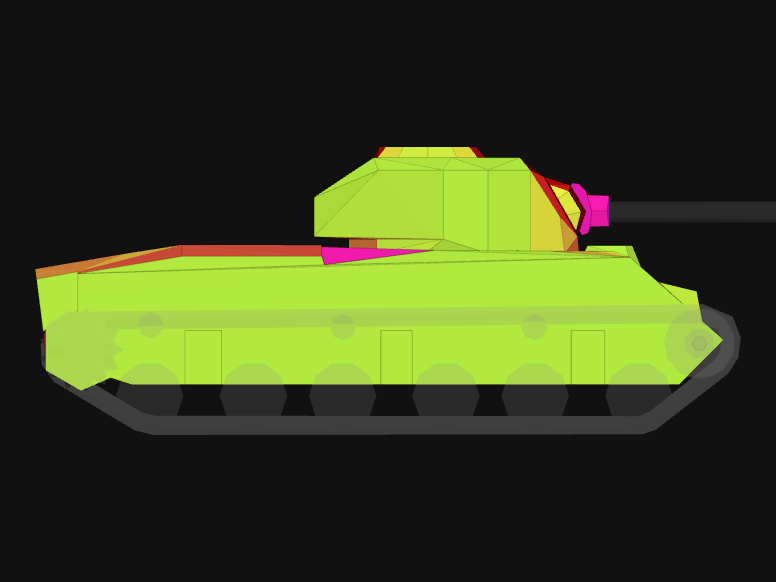 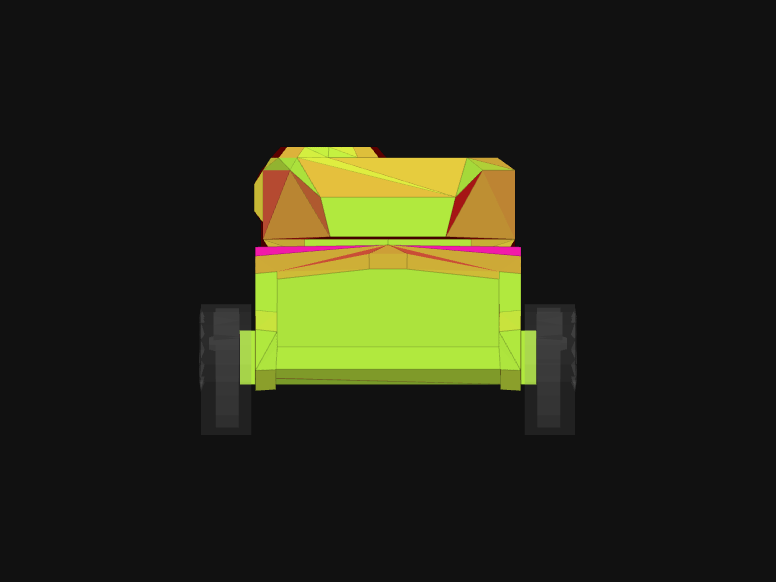 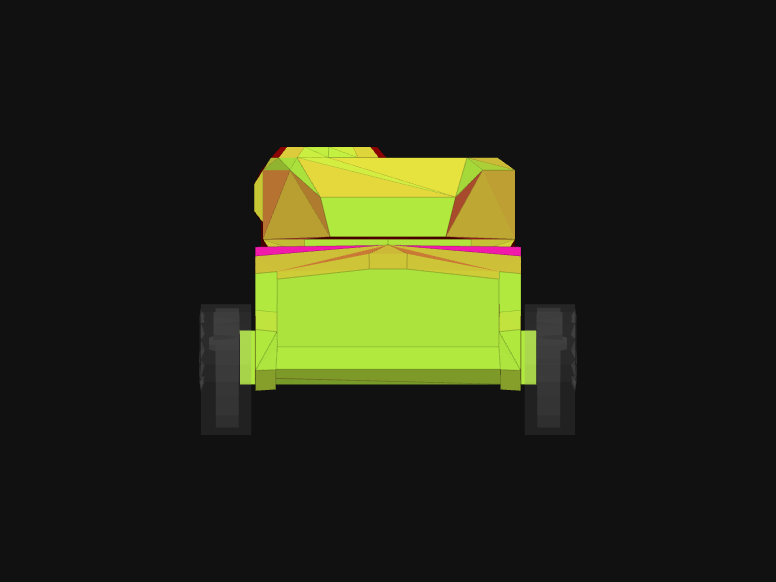 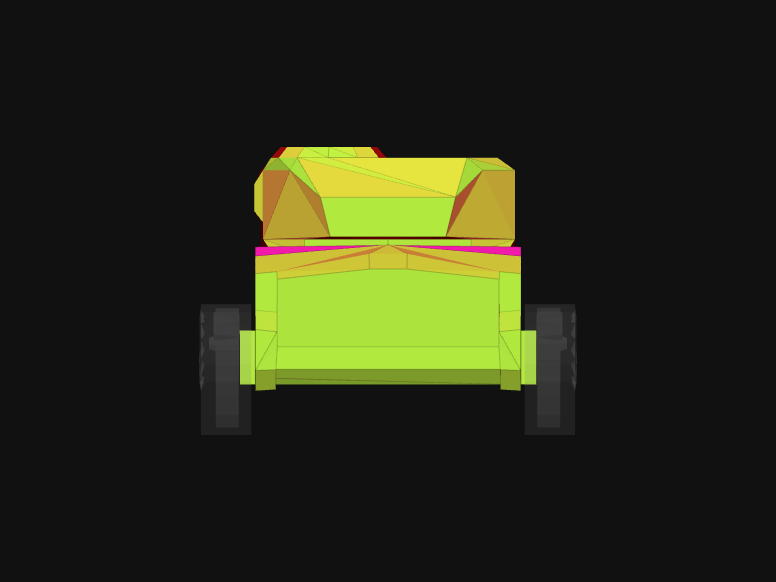 The first in a series of 1942–1943 U.S. medium tank designs intended as replacements for the M4 Sherman. The first prototype was produced in May 1943, and trials went on until 1944. The vehicle was not approved for mass production, but subsequent prototypes, the T22 and T23, were created on the basis of this development. They, in turn, served as precursors of the T25 and T26. Eventually, the M26 Pershing emerged on their basis and was adopted for service.