Provisions
Equipment
Modules
VIII
VIII
VIII
IX
Crew
118%
Base mastery
129.8%
Aiming
118%
Reloading
129.8%
Driving
Crew skills
If skill is a chance-based one or require special conditions to work, the effect is shown for when skill is activated. Purple background shows that skill does not affect any of displayed parameters.
Extra concealment
Consumables
Boosters 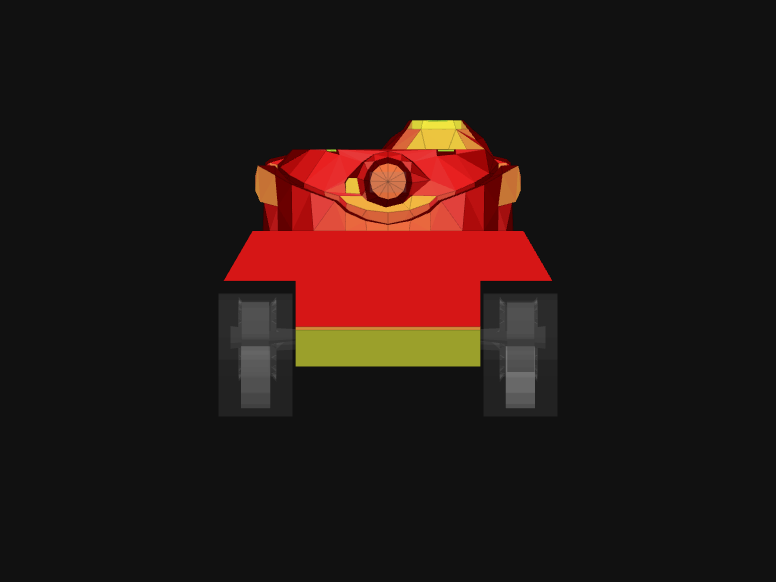 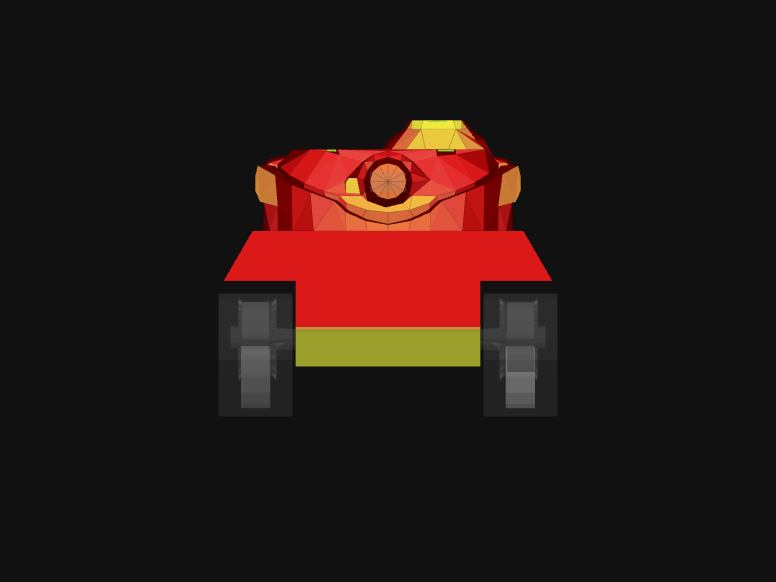 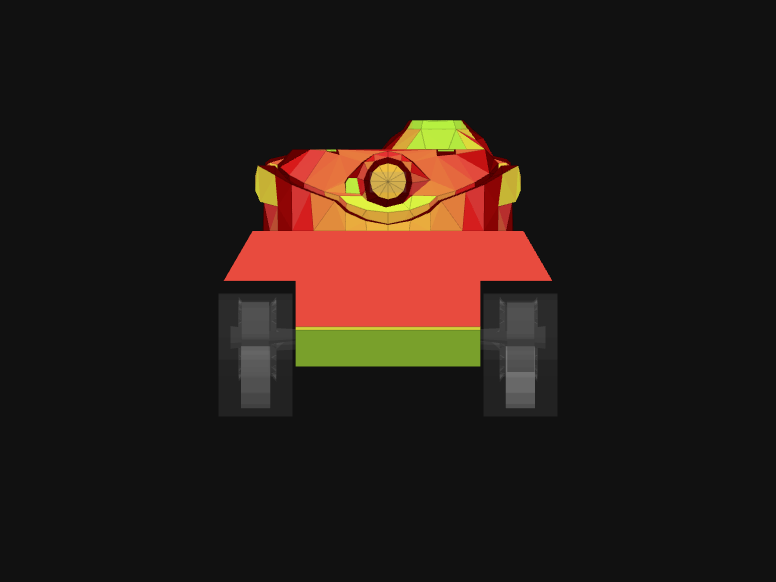 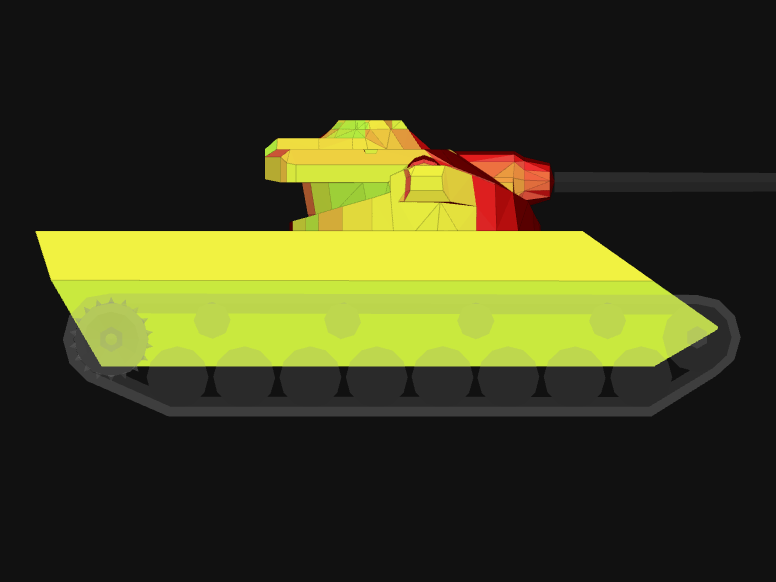 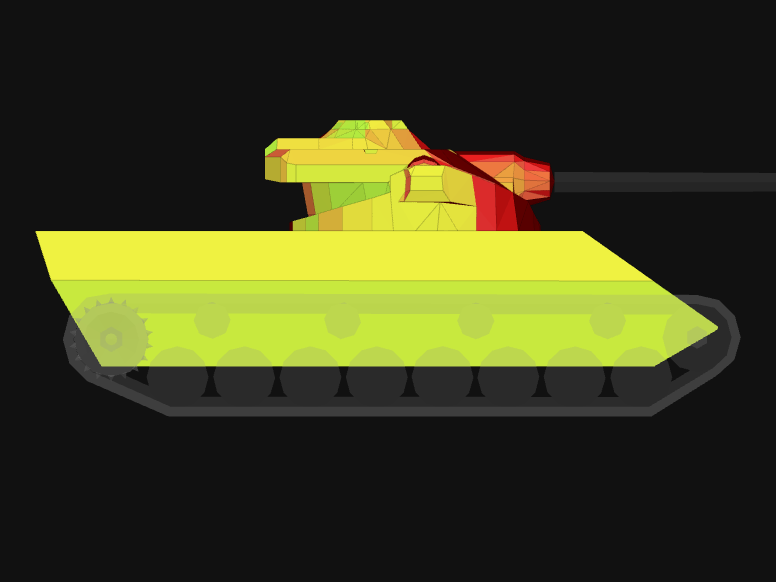 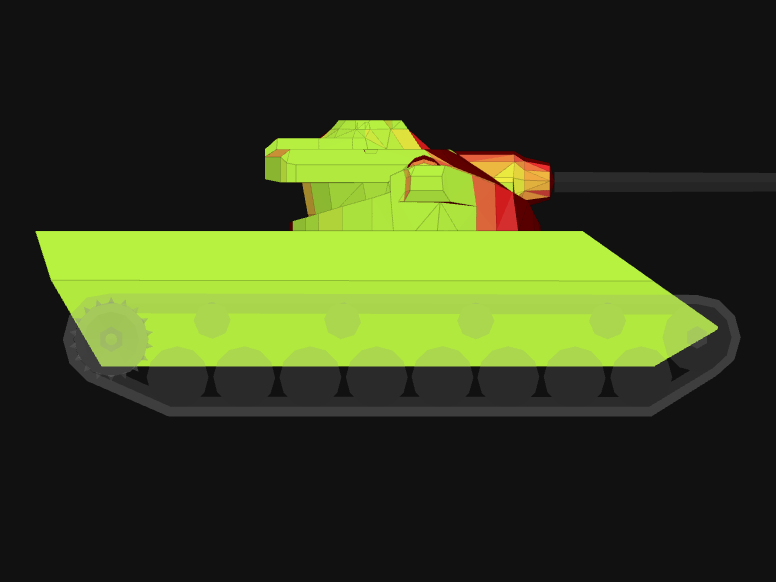 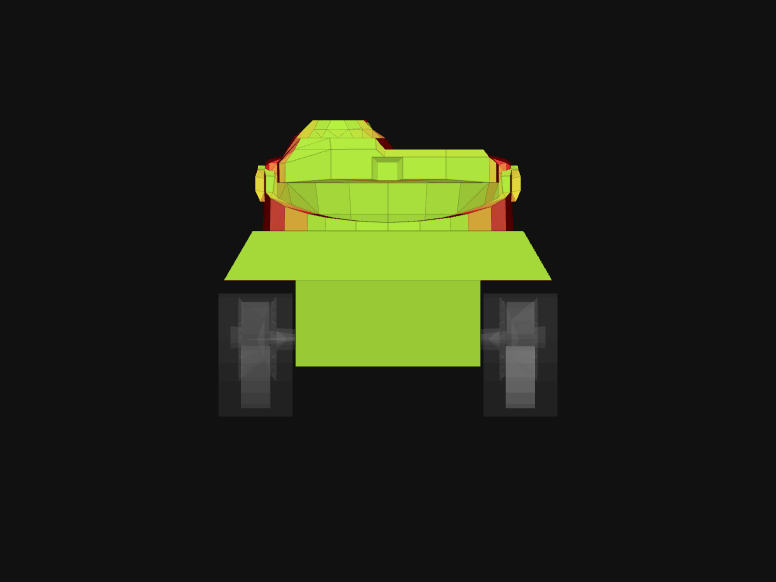 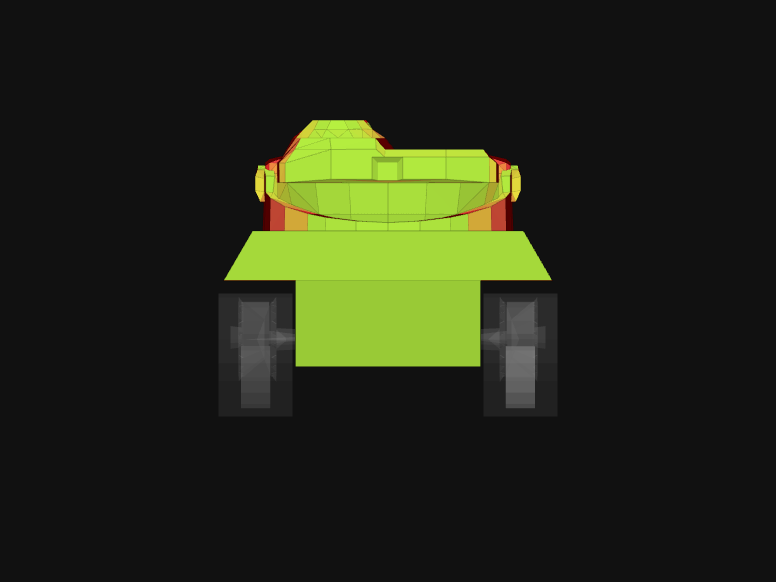 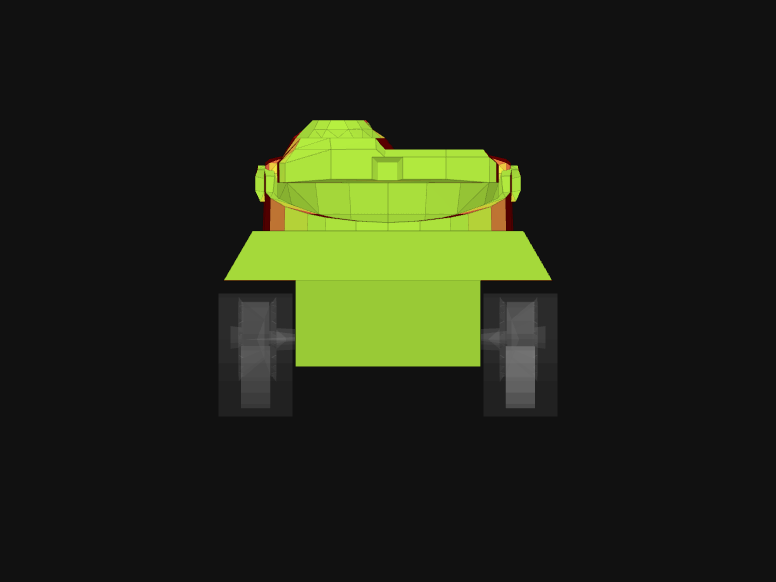 A French heavy tank, presented as an alternative for the AMX 50 at a design competition. Development started in 1946; however, the prototype was not ready until October 1951. German tank-building technologies were applied in the development of the vehicle: it was equipped with a 100-mm gun with a magazine-system autoloader installed in an oscillating turret. The tank underwent trials from January through July 1953, during which it did not show any promising results. Consequently, the project was discontinued in favor of the AMX 50.