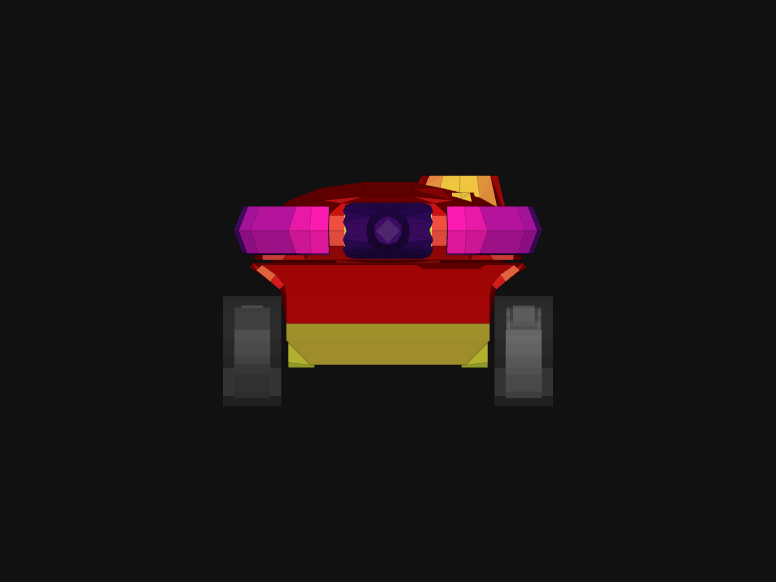 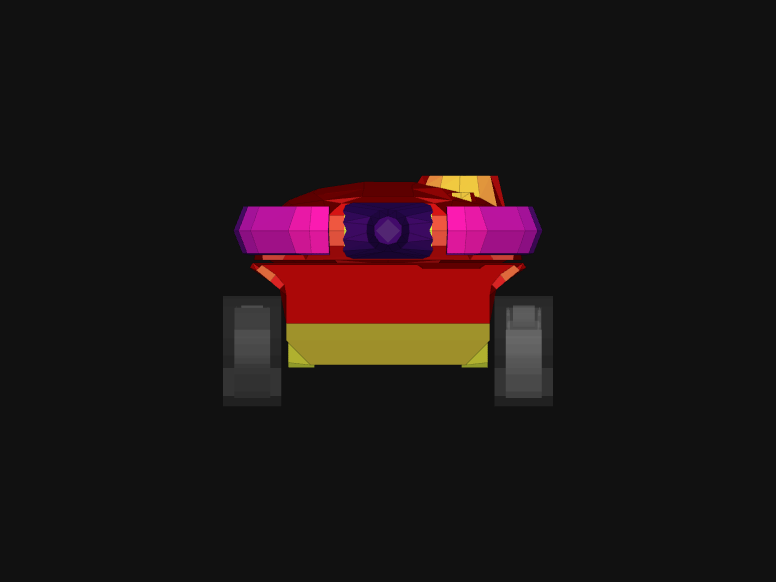 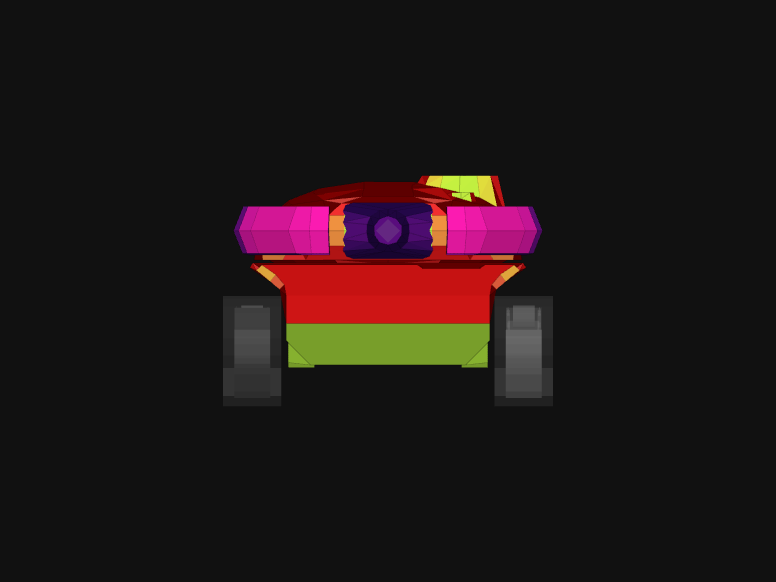 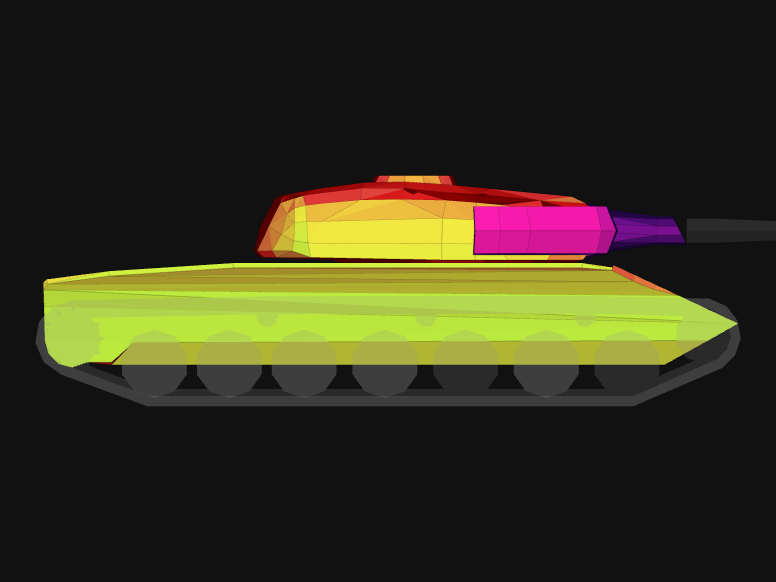 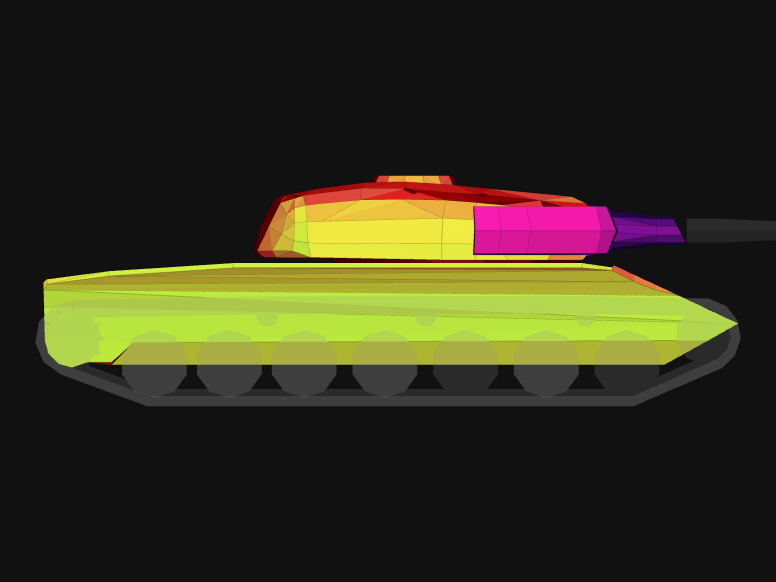 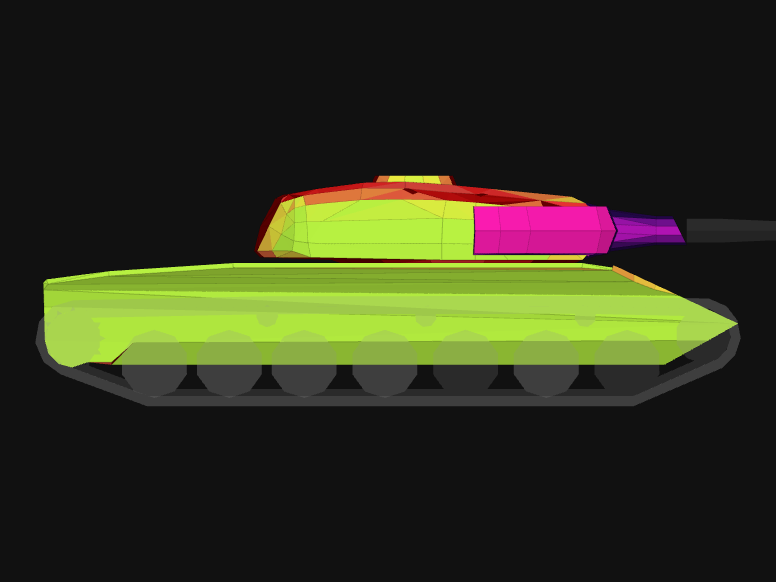 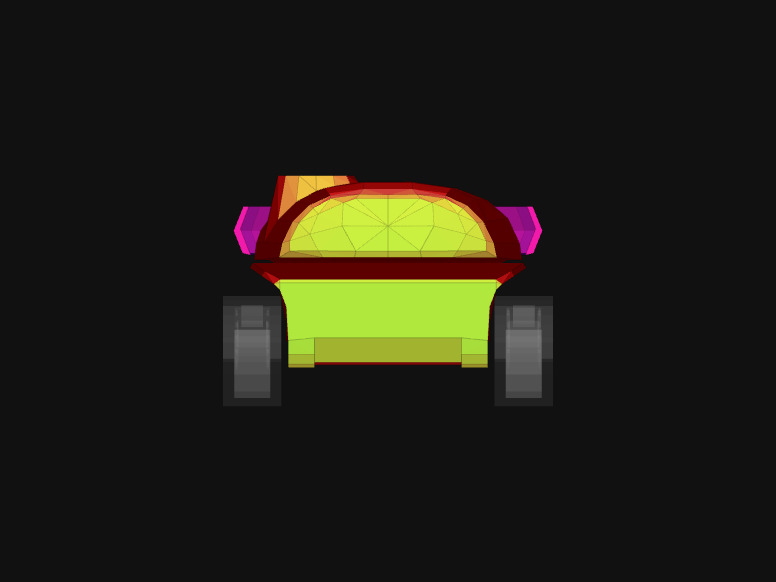 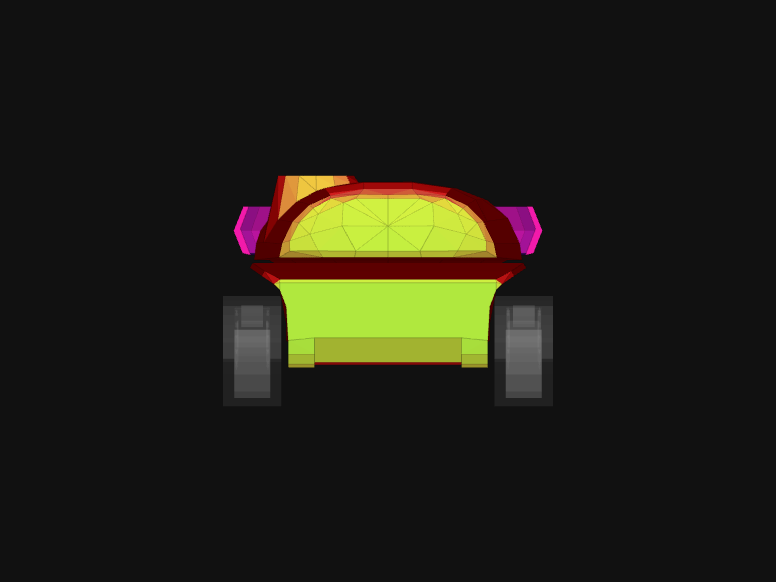 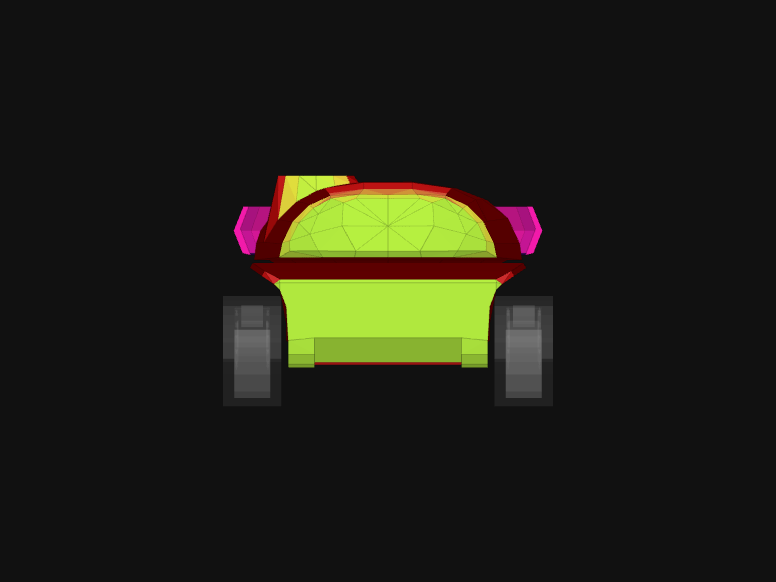 In the 1950s, Czechoslovakia continued developing original designs of combat vehicles based on concepts of the Soviet tank-building school combined with its own ideas. One of these projects was the T-56 developed by Škoda, but it was discontinued due to the unification of armament of Warsaw Pact countries. No prototypes were built.