Equipment
Modules
II
III
II
III
III
III
Crew
100%
Base mastery
110%
Aiming
100%
Reloading
110%
Driving
Crew skills
If skill is a chance-based one or require special conditions to work, the effect is shown for when skill is activated. Purple background shows that skill does not affect any of displayed parameters.
Extra concealment
Consumables
Boosters 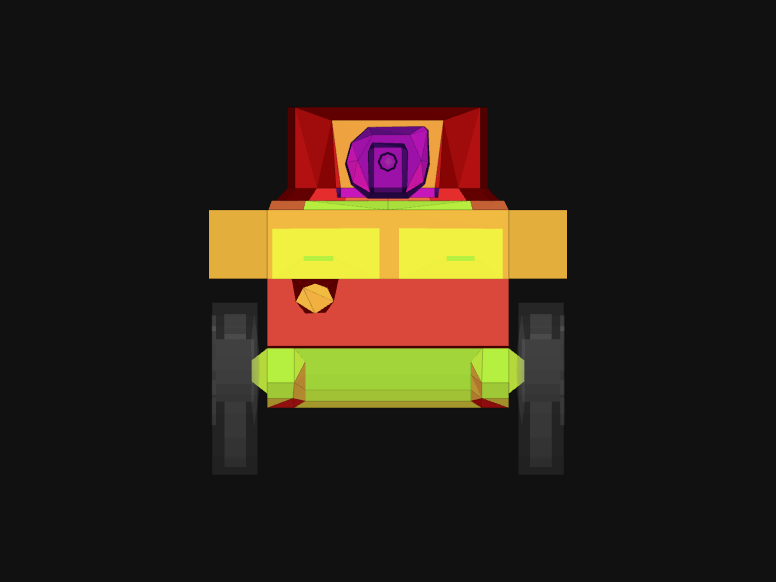 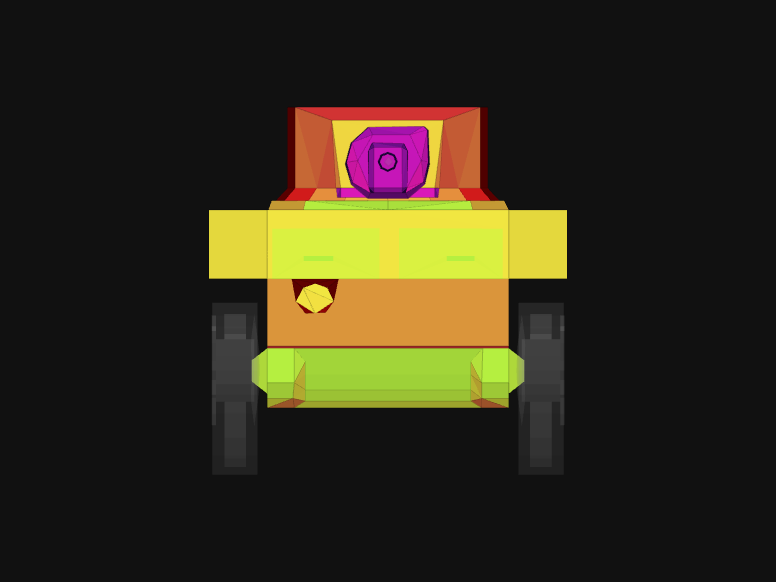 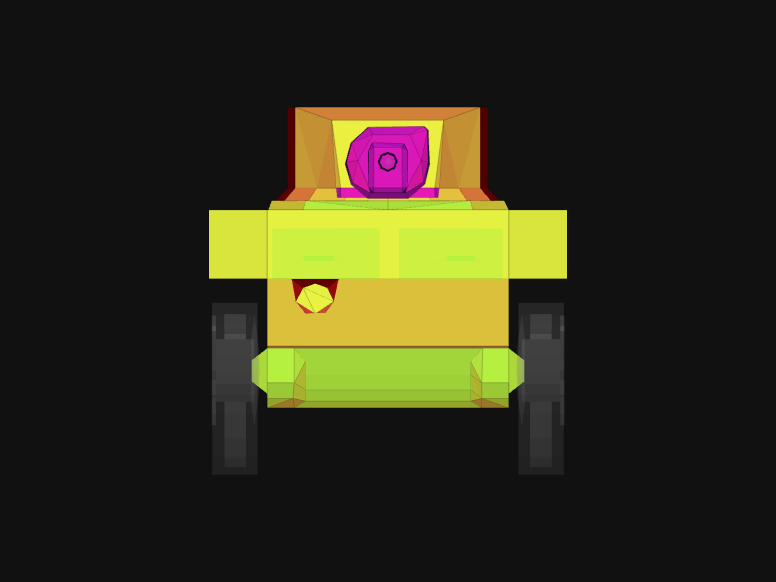 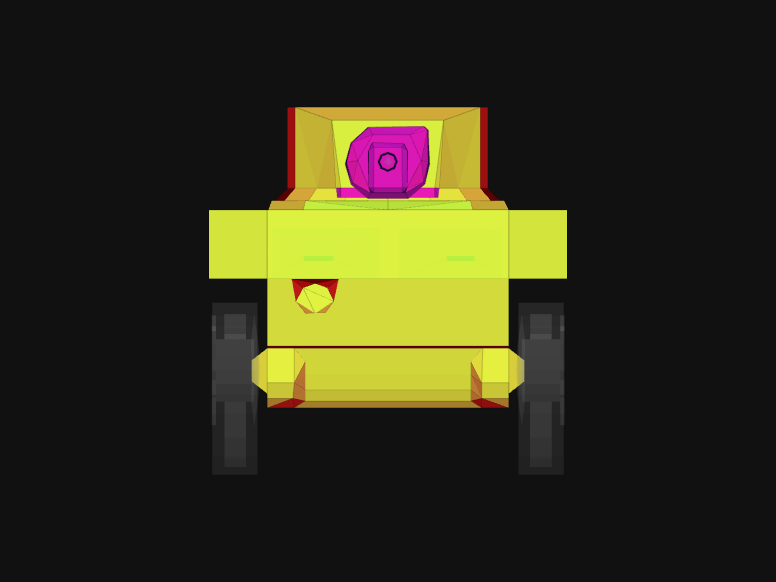 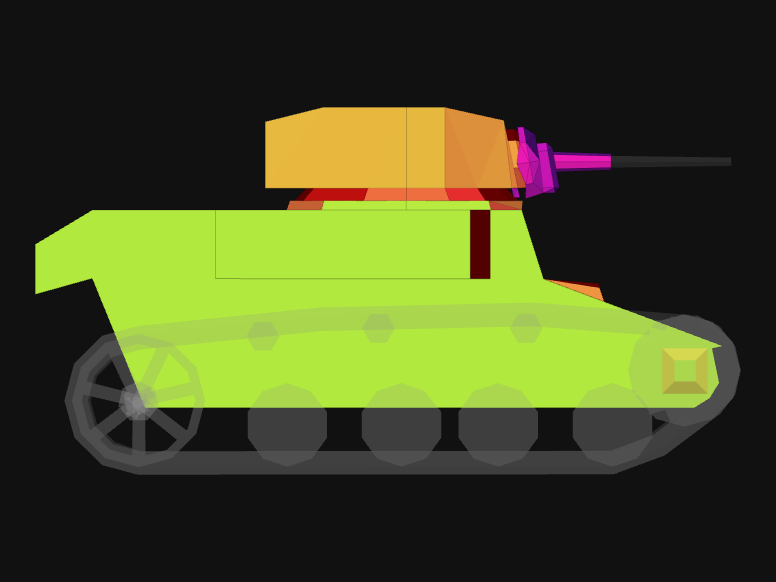 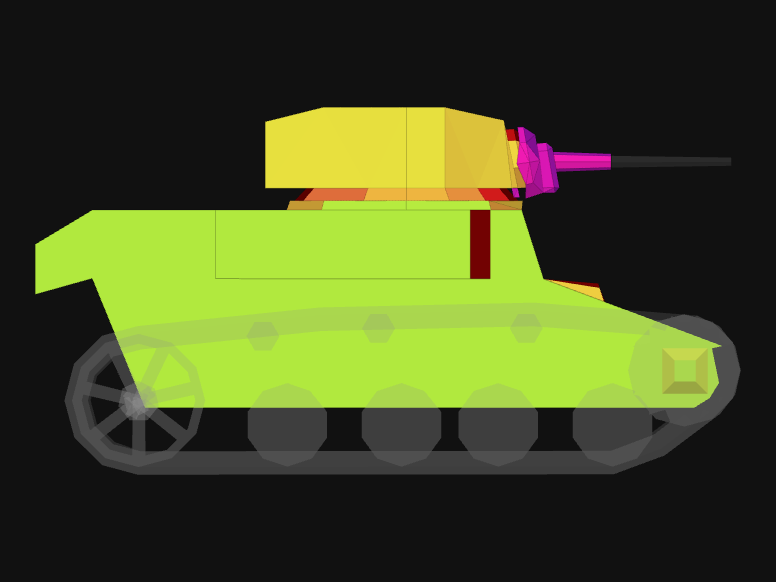 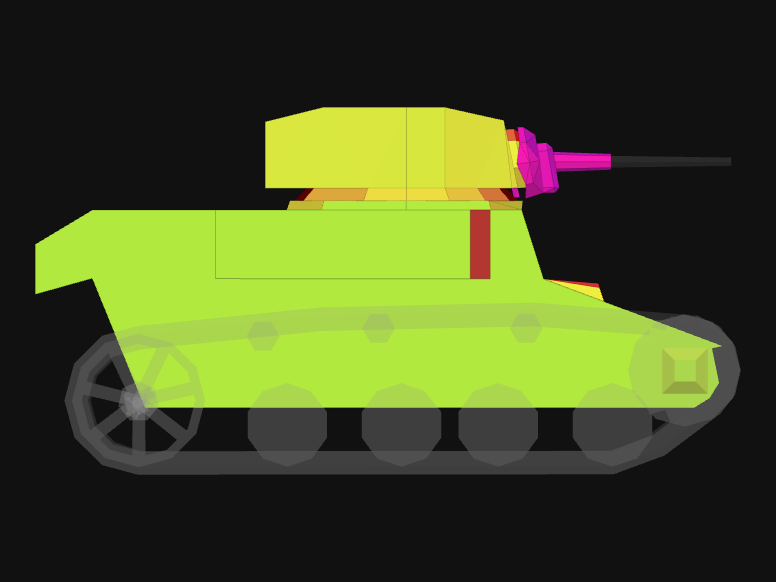 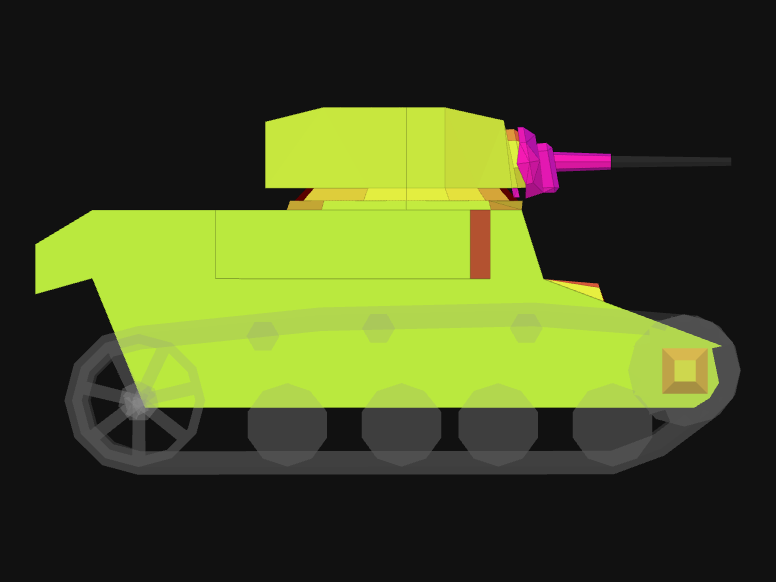 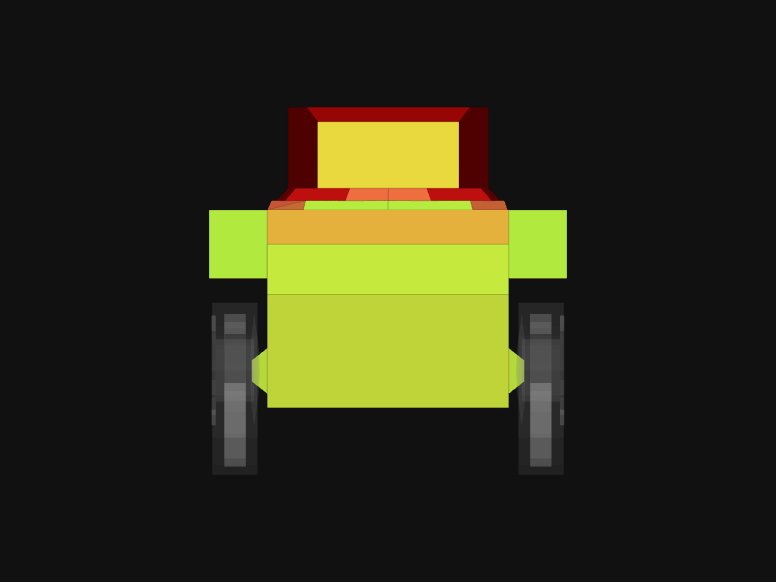 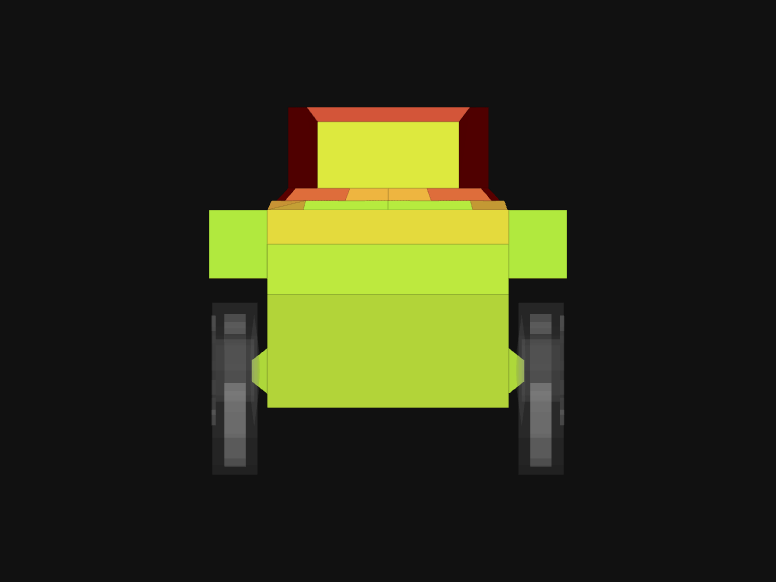 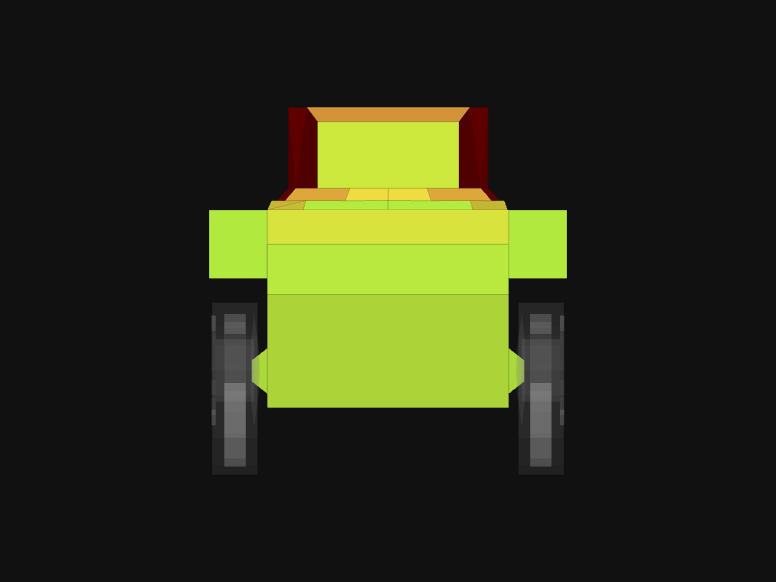 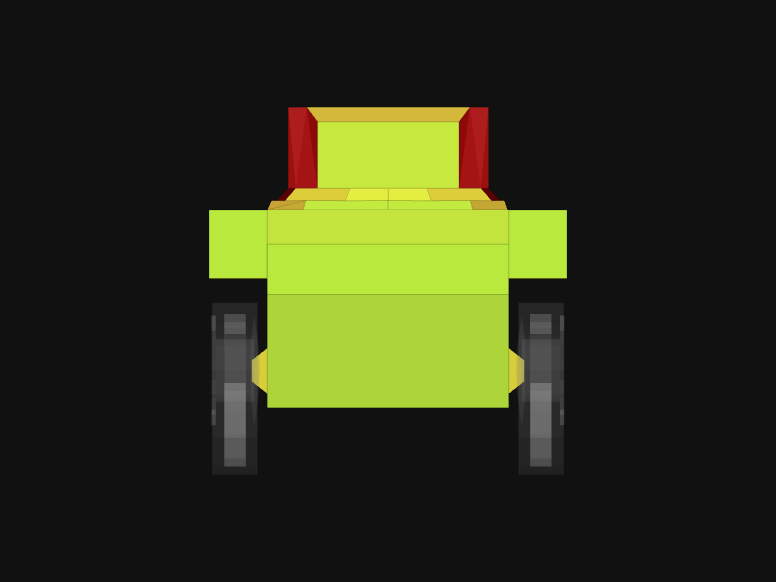 Tank's sutability for commonly used tactics based on tank's top stats and compared to others in the battle. Personal experience is not considered
In:
Peek-A-Boo Good Good
You hide behind a cover, fully reload your gun, pre-aim and sneak out just for a second to make one damaging shot. Before enemy realizes you are hidden again. Decent mobility and aiming stabilization and you surely can pull this one off.
Long range sniping Average Average
Hiding in the bush on the hill and shooting at enemies on the other side of the map. If you don't mind all the hate that comes with it then you just need good dispersion and penetration to make every shot count.
Front Line Not recommended Not recommended
Forget rocks, hills, buildings and all other cover. Make youself a cover for your teammates. Of course, this works only if you have very good armor and know how to use it or… well if you're already dead.
Circle Of Death Average Average
Drive behind slow tank destoyers and heavy tanks and keep circling around them to avoid being hit while making easy shots into the back of the enemy. Good traverse speed and acceleration is required.
Hit & Run Not recommended Not recommended
Hide in the bush, spot the enemy without being seen. Take a shot and start running. Fast. Repeat until no enemies left. Master this technique and there are many masteries coming your way.
1 vs 1 brawl Average Not recommended
Who would win in 1 on 1 brawl depends on too many variables. Armor, guns, mobility, tanks sizes and many others. One thing for sure: without good DPM it's better to stay in the group or keep your distance.
Historical Reference

Developed in 1938 through 1941 on the basis of the M2. Mass-produced from 1941. More than 13,000 vehicles in various versions were built, from the M3 to the M3A3, all of which were supplied to almost every allied nation under Lend-Lease. The M3 tanks were designated Stuart I by the British, while the M3A1 version received the designation Stuart III. The M3 first saw action in the battle at Sidi Rezegh.