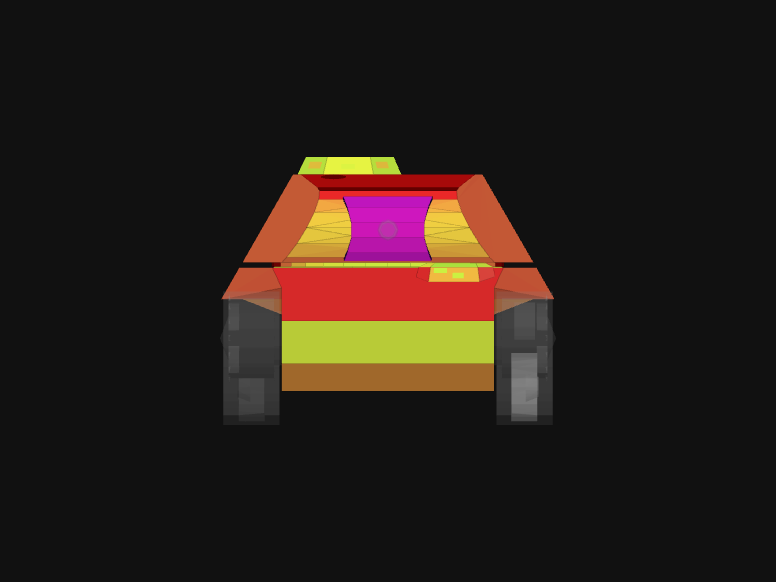 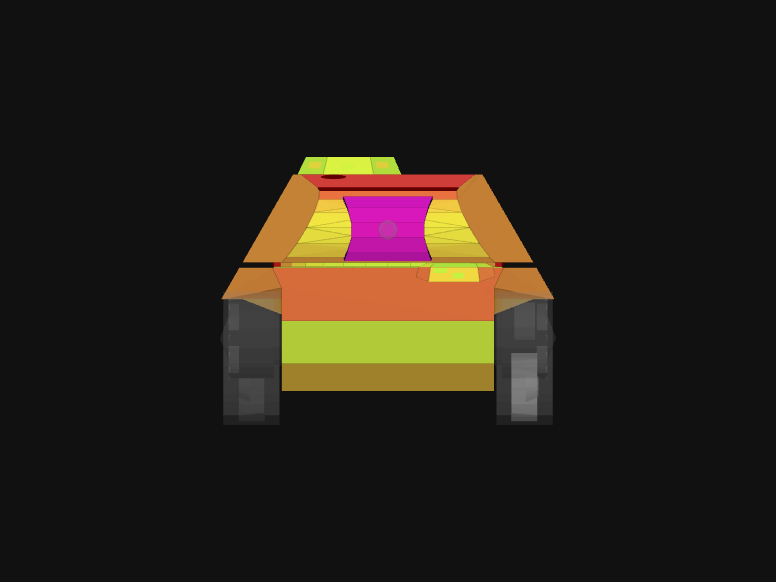 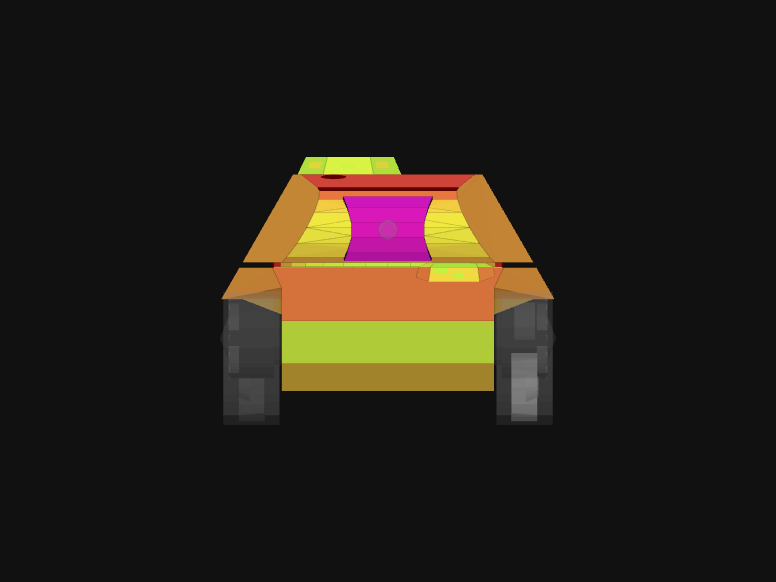 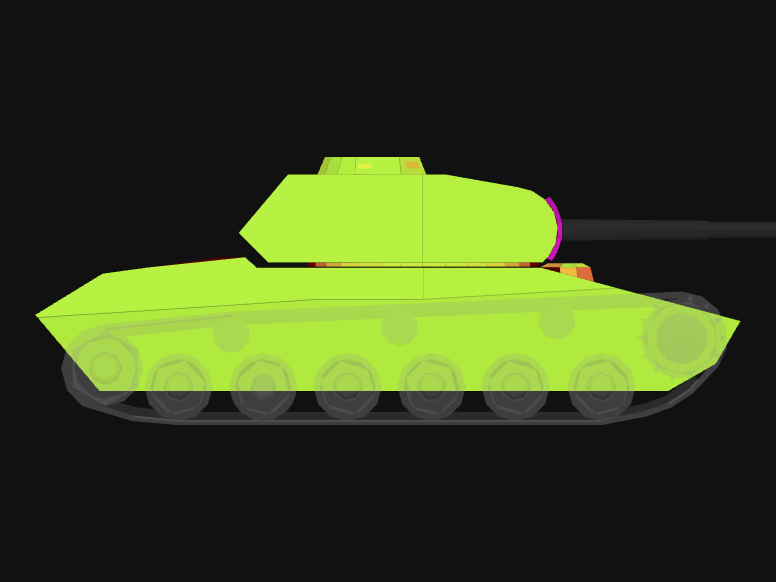 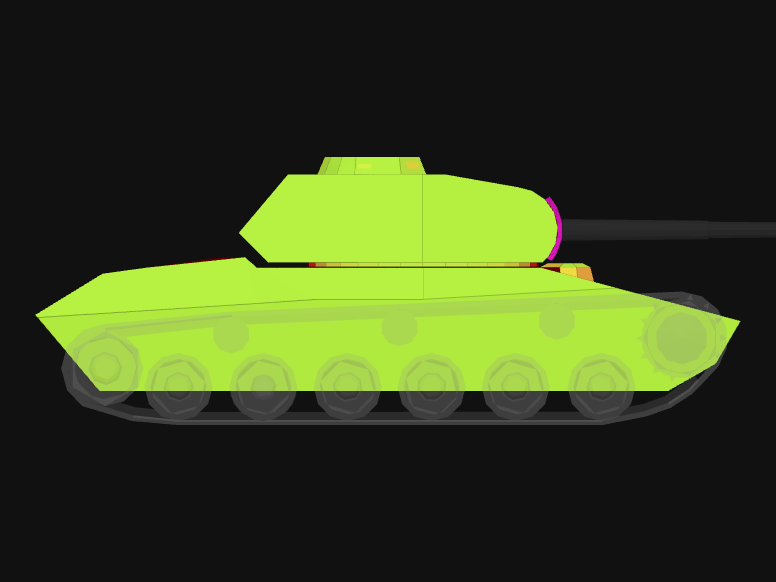 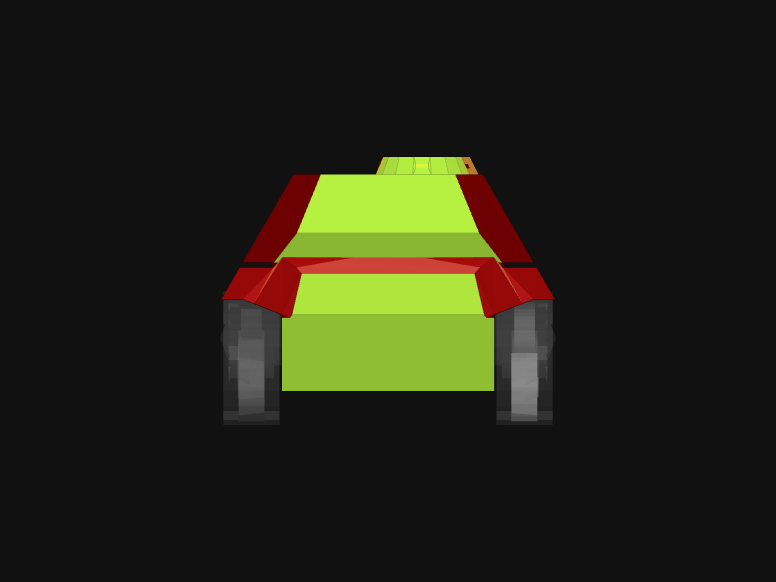 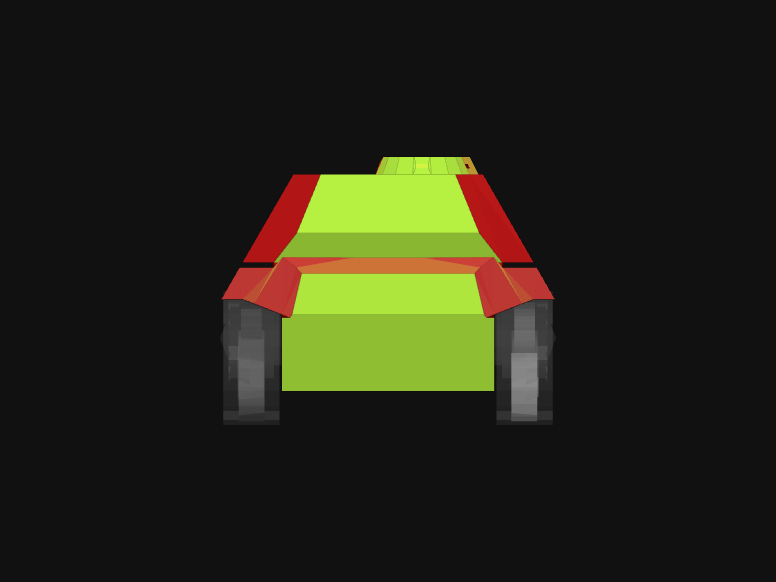 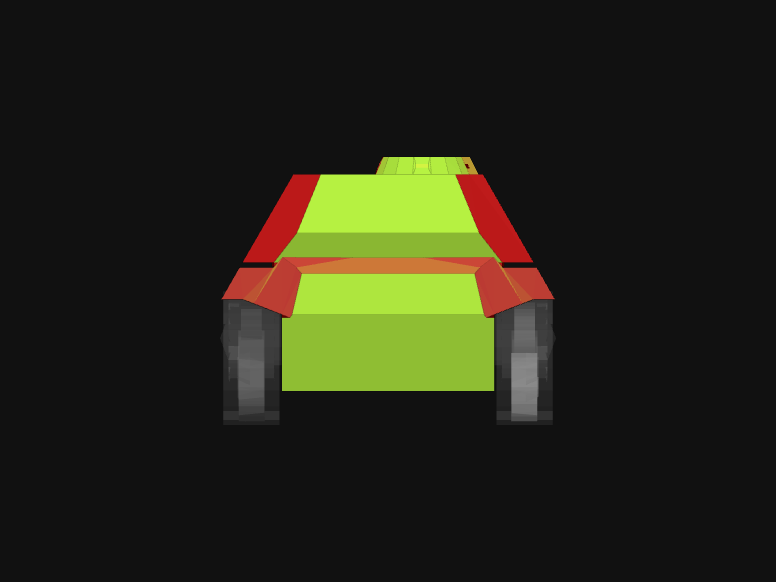 In the late 1940s, Landsverk developed a series of tanks that were primarily intended for export. The Strv Leo medium tank was the heaviest in the series. The army took an interest in the project, but it did not offer considerable advantages over foreign peers that were available for purchase. Eventually, they favored another project.