Provisions
Equipment
Modules
VII
VII
VII
VII
IX
Crew
113%
Base mastery
124.3%
Aiming
124.3%
Reloading
124.3%
Driving
Crew skills
If skill is a chance-based one or require special conditions to work, the effect is shown for when skill is activated. Purple background shows that skill does not affect any of displayed parameters.
Extra concealment
Consumables
Boosters 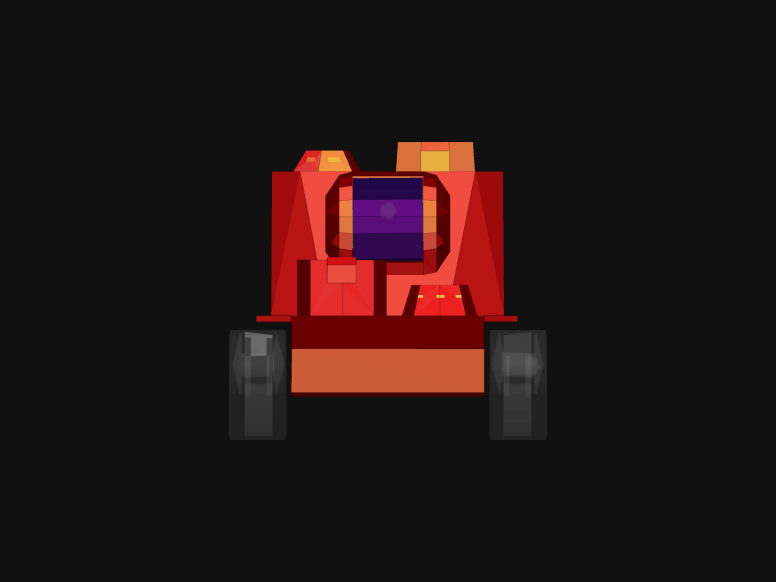 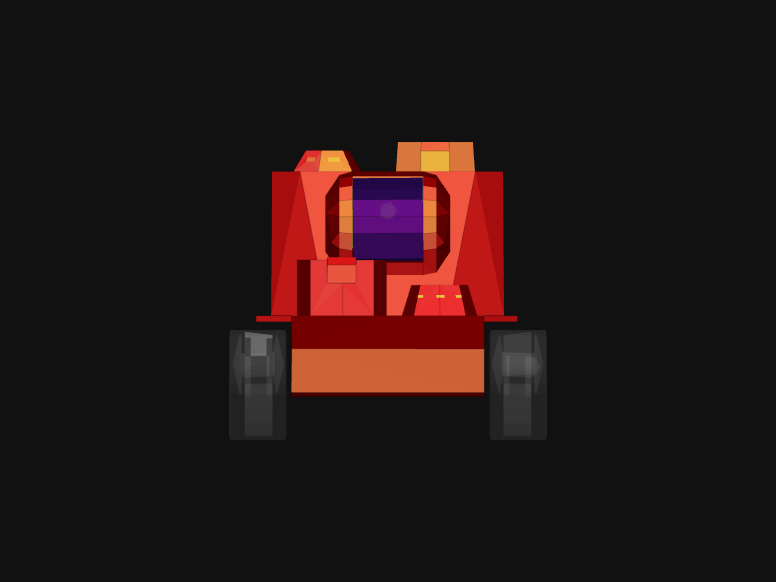 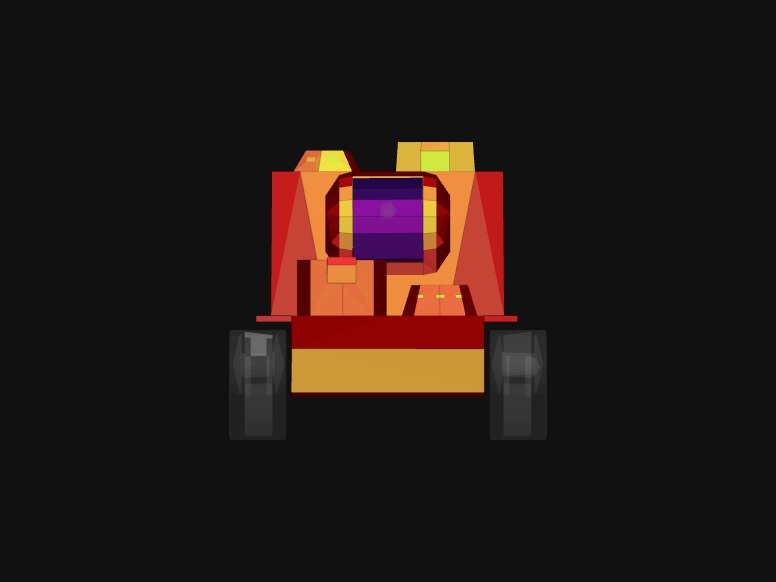 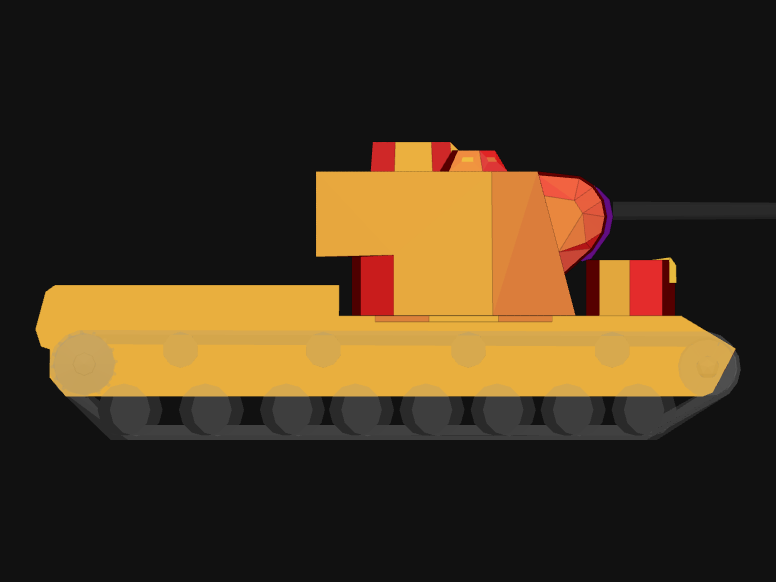 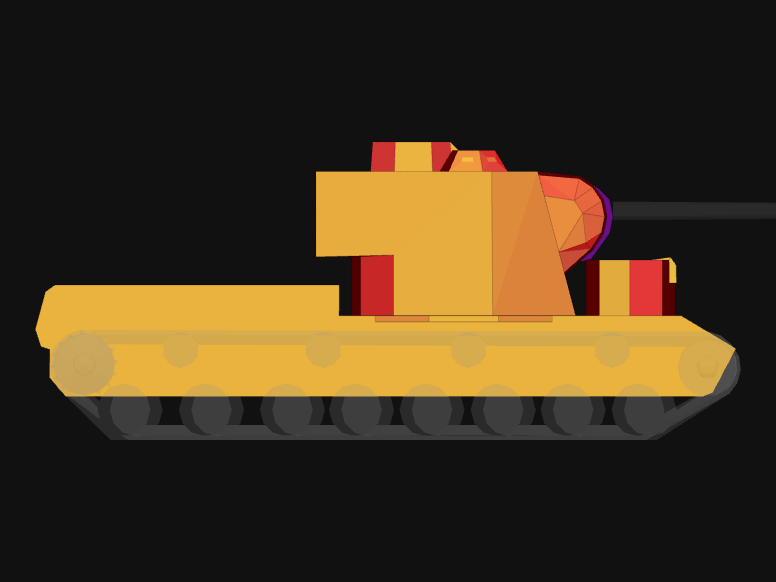 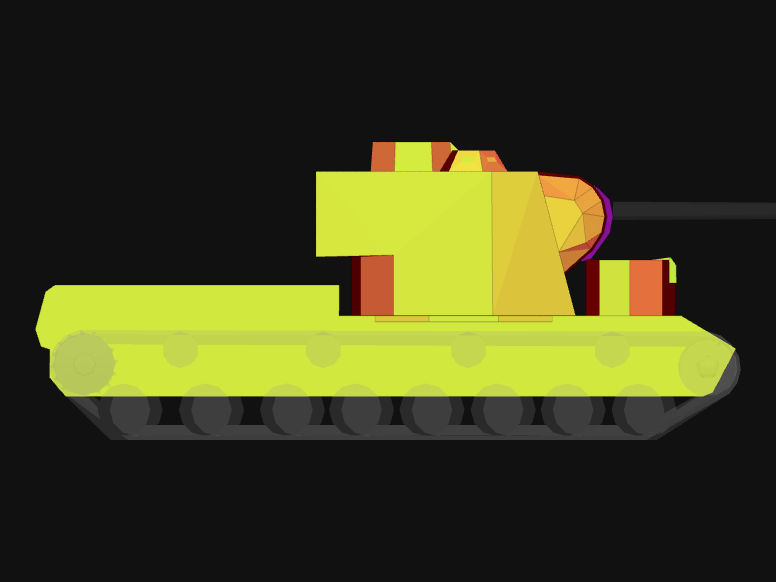 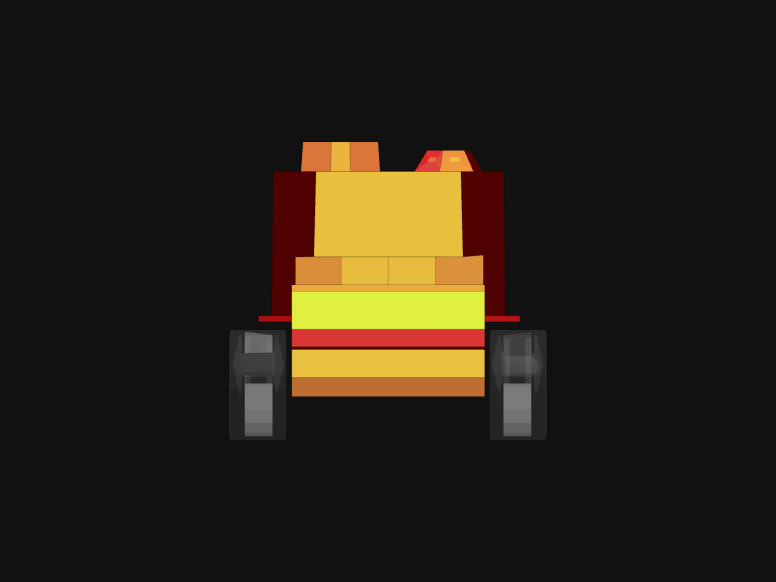 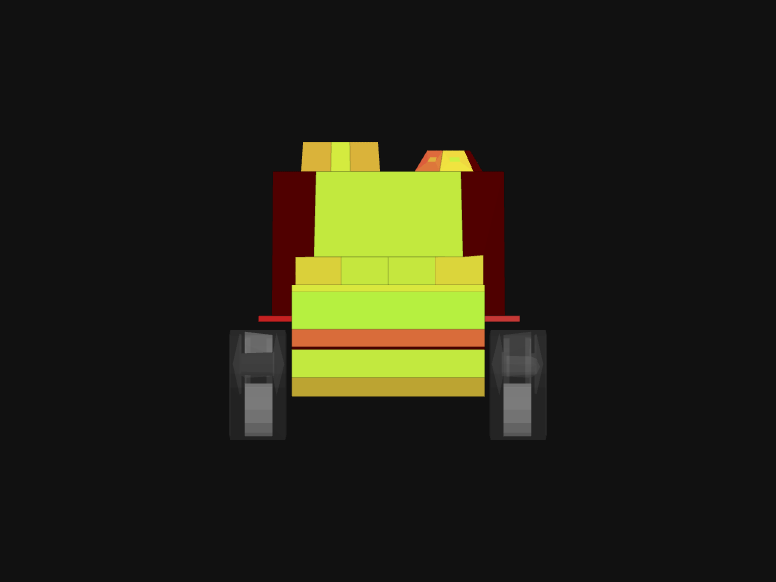 Development began in June 1941 at the Leningrad Kirov Plant and was completed by August, but plans were interrupted due to the complicated situation on the front. The KV-5 was to utilize some components of the KV-1. A new turret was designed, incorporating the 107-mm ZIS-6 gun. Two roadwheels and a single support roller were to be added on each side. A new 1,200 h.p. diesel engine was being developed for the vehicle, however it was not completed in time and was replaced with two V-2K engines.