Provisions
Equipment
Modules
VIII
VIII
VIII
IX
Crew
113%
Base mastery
124.3%
Aiming
124.3%
Reloading
124.3%
Driving
Crew skills
If skill is a chance-based one or require special conditions to work, the effect is shown for when skill is activated. Purple background shows that skill does not affect any of displayed parameters.
Extra concealment
Consumables
Boosters 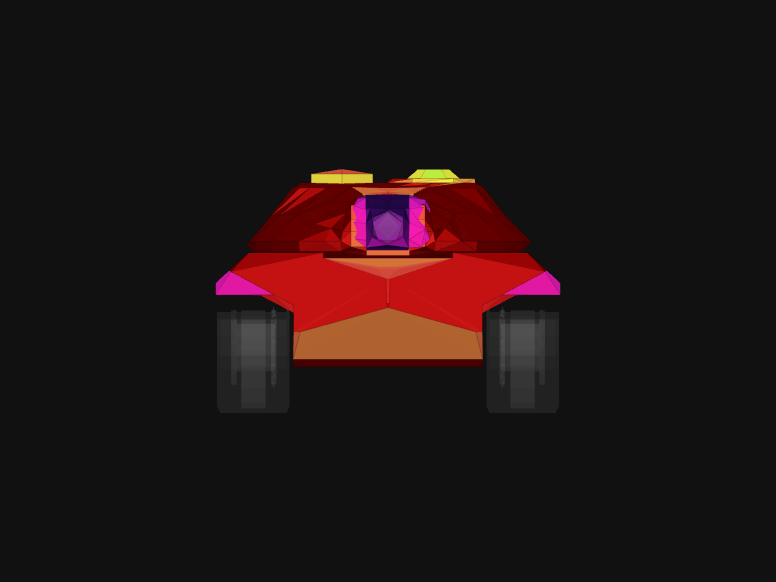 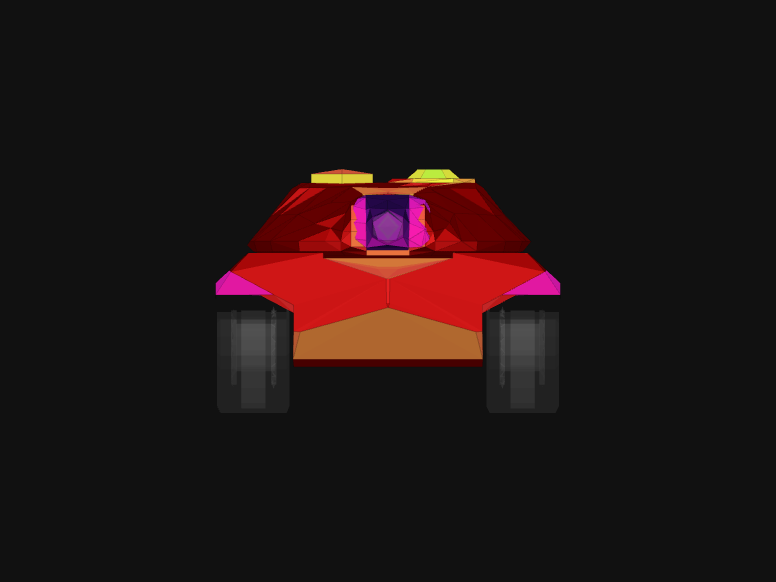 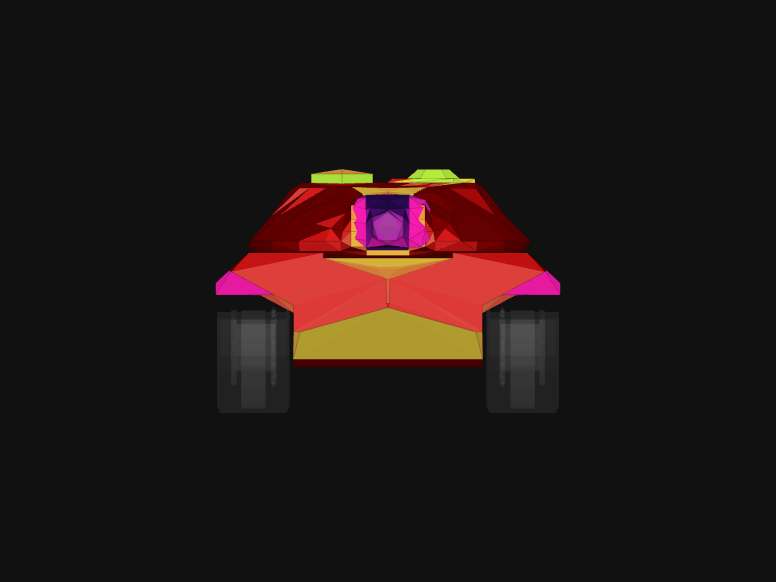 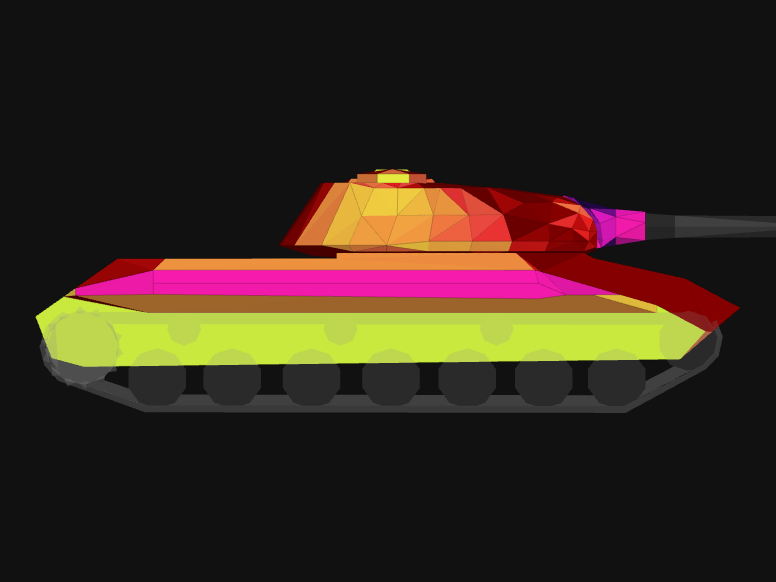 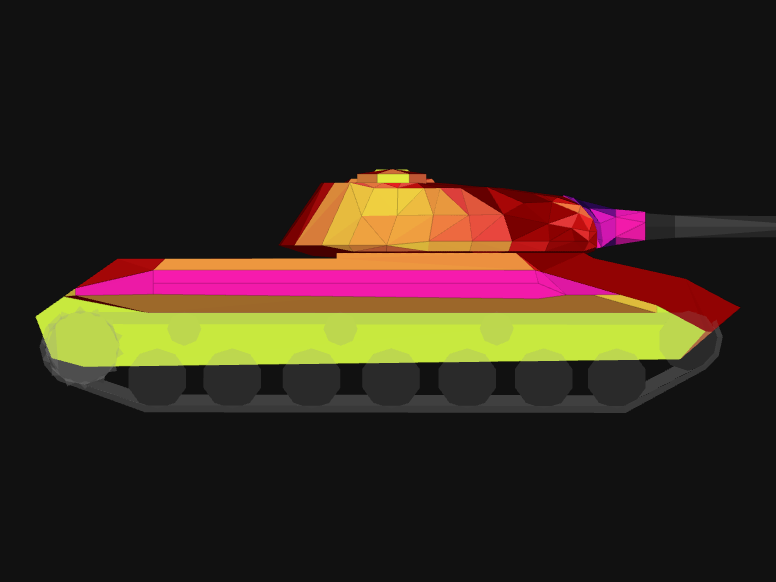 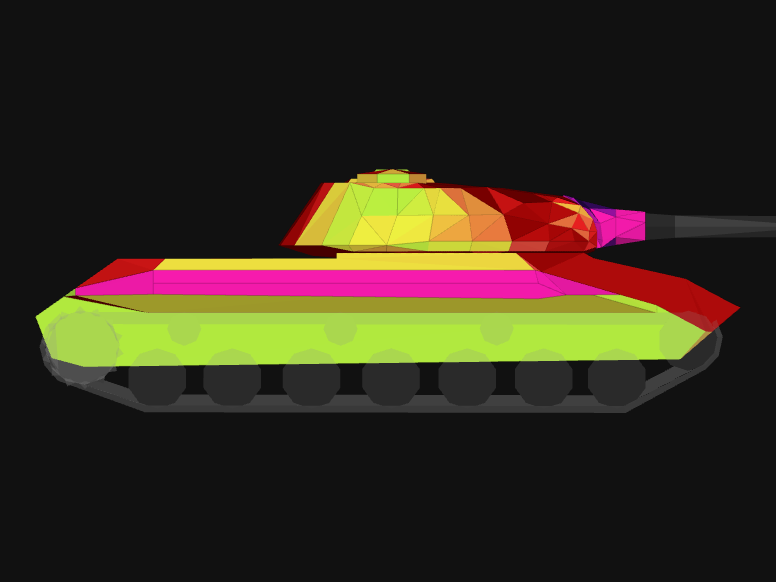 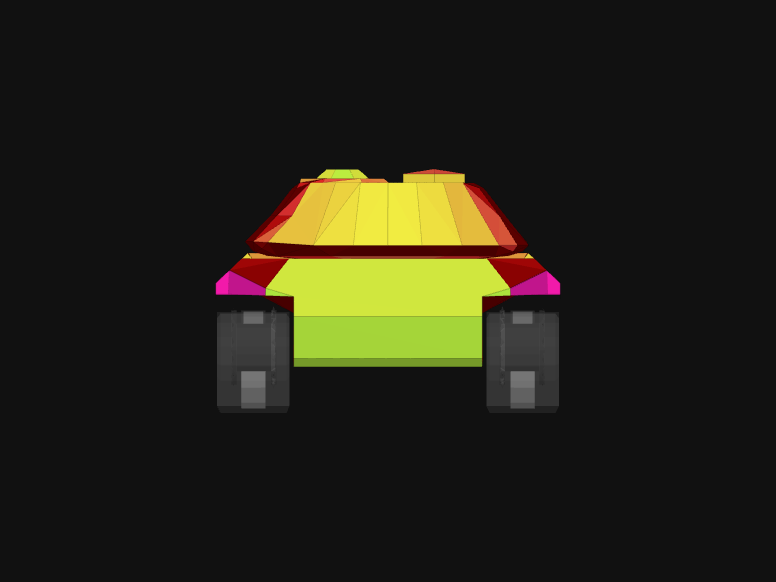 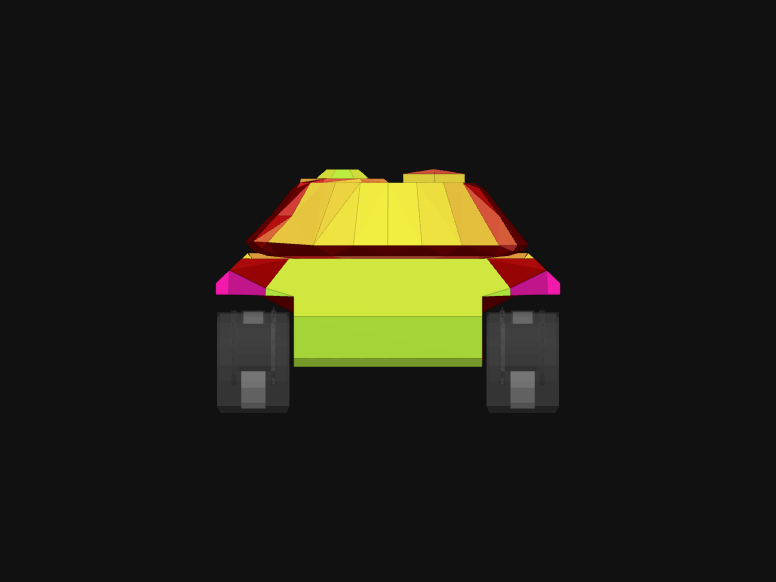 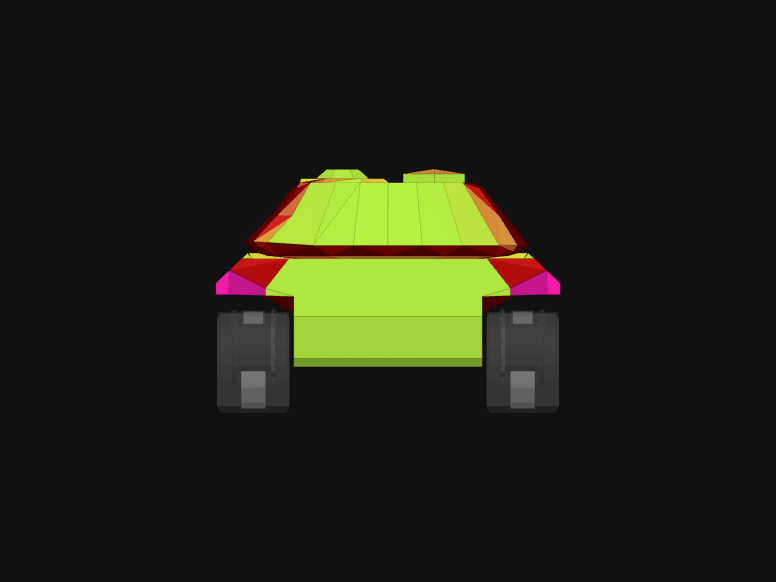 The development of the vehicle was started in 1949 by the Design Bureau of the Chelyabinsk Kirov Plant under the supervision of Joseph Kotin. In 1950 a preproduction batch of 10 vehicles was launched. After the vehicle underwent all trials and received upgrades, it was adopted for service in 1953 under the designation IS-8.