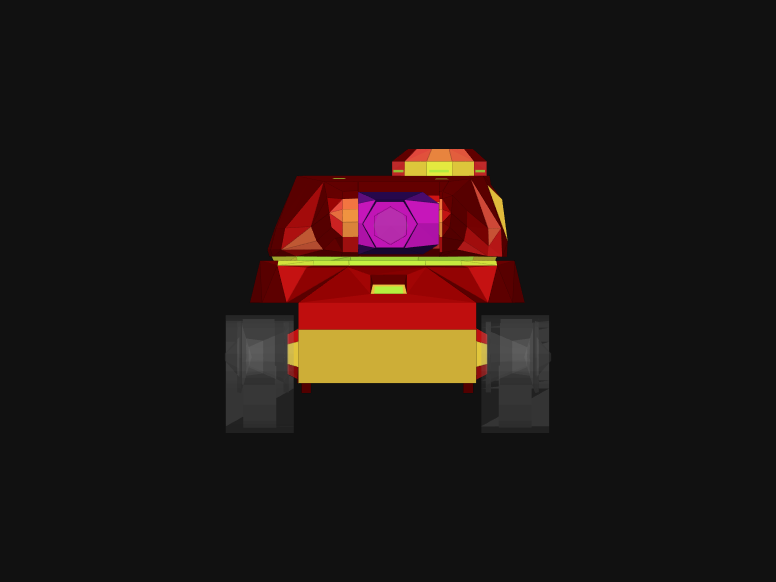 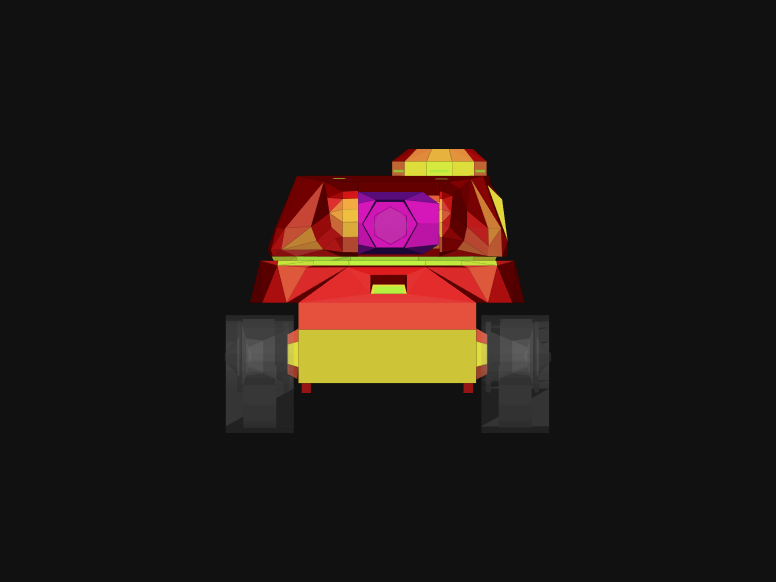 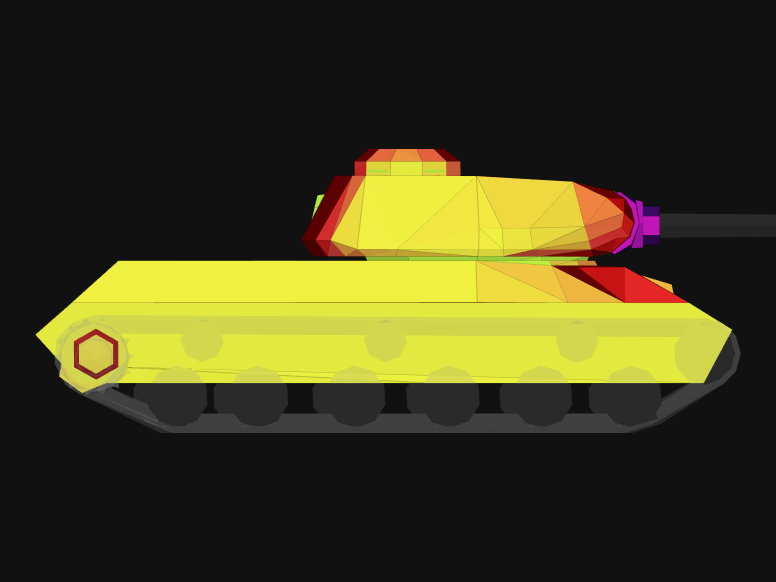 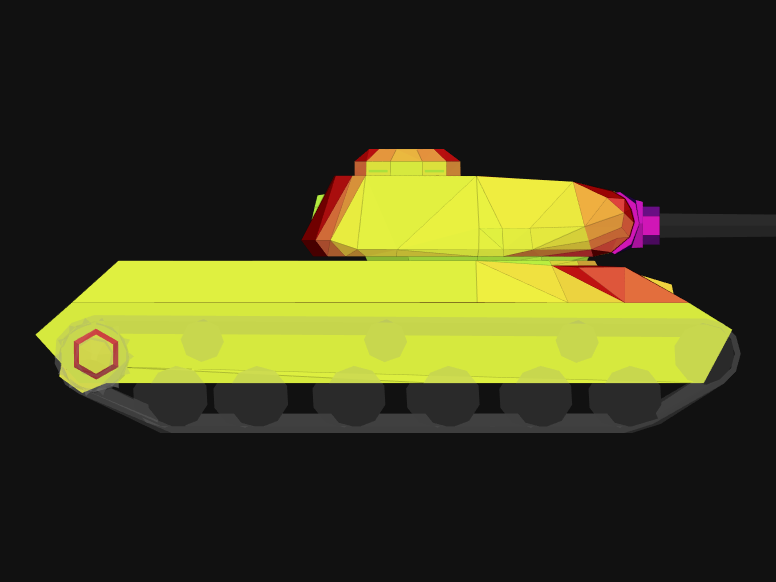 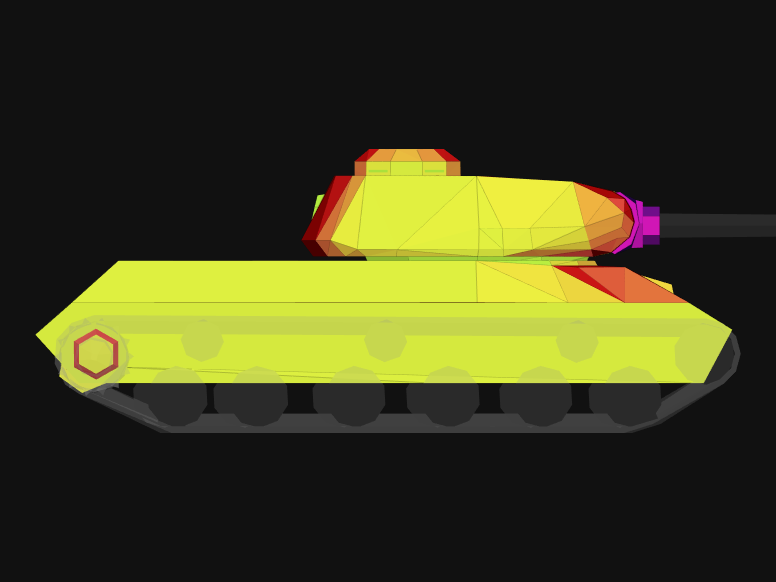 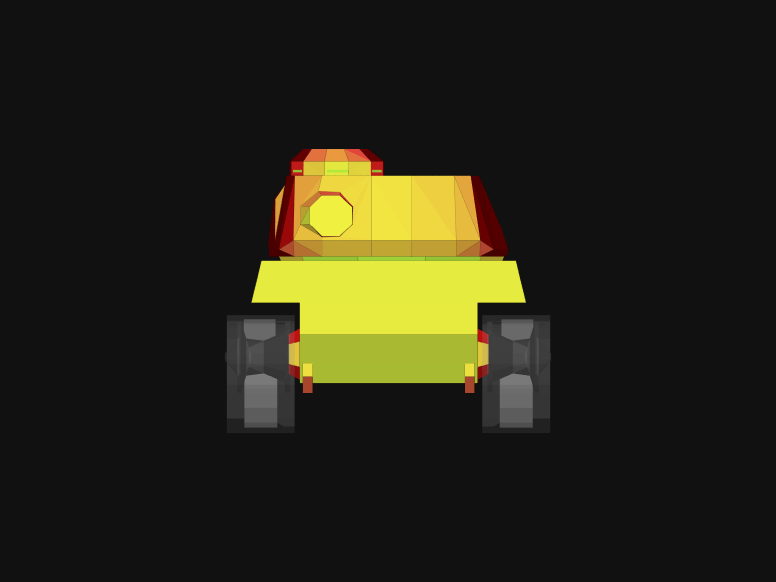 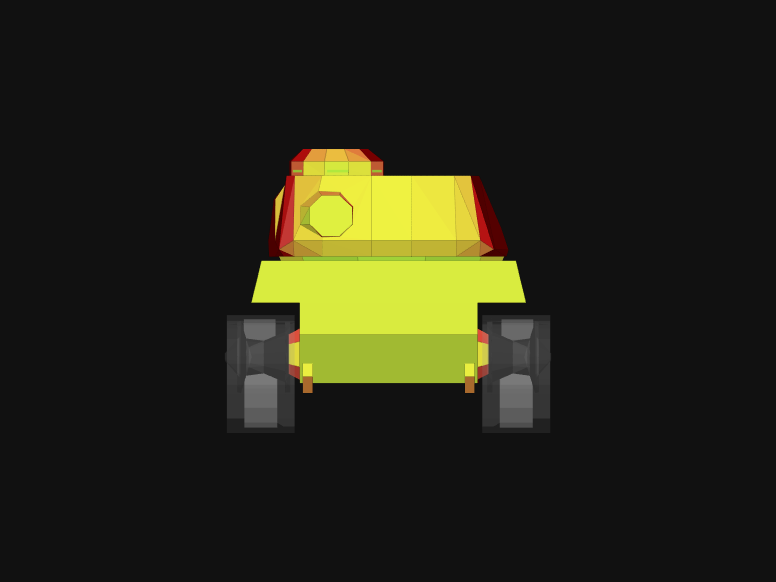 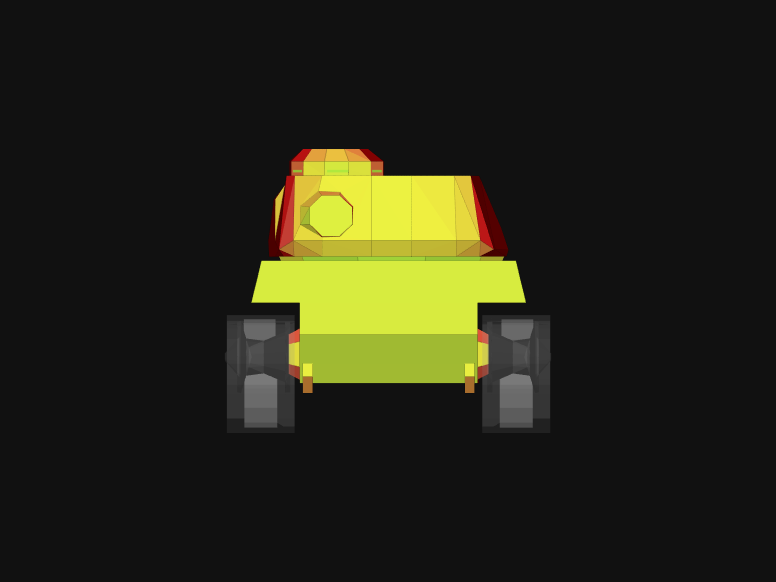 Built in 1944, the IS-2 (IS-122) heavy tank was a modification of the IS-1. It featured a simple cast glacis plate. Elite Soviet Guards heavy tank regiments used the IS-2 extensively in the assaults on the fortress cities of Budapest, Breslau, and Berlin. These vehicles featured thick white stripes for quick identification by other Soviet tank crews. This vehicle, a tank of the 7th Guards Independent Heavy Tank Brigade, was made famous in a photo taken in front of the iconic Brandenburg Gate in the heart of Berlin.