Provisions
Equipment
Modules
VIII
IX
X
VIII
IX
IX
IX
Crew
118%
Base mastery
129.8%
Aiming
123.9%
Reloading
129.8%
Driving
Crew skills
If skill is a chance-based one or require special conditions to work, the effect is shown for when skill is activated. Purple background shows that skill does not affect any of displayed parameters.
Extra concealment
Consumables
Boosters 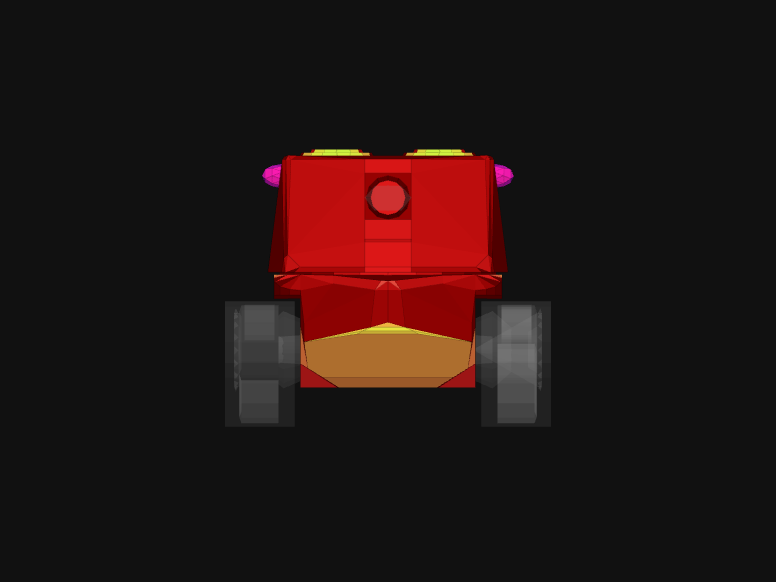 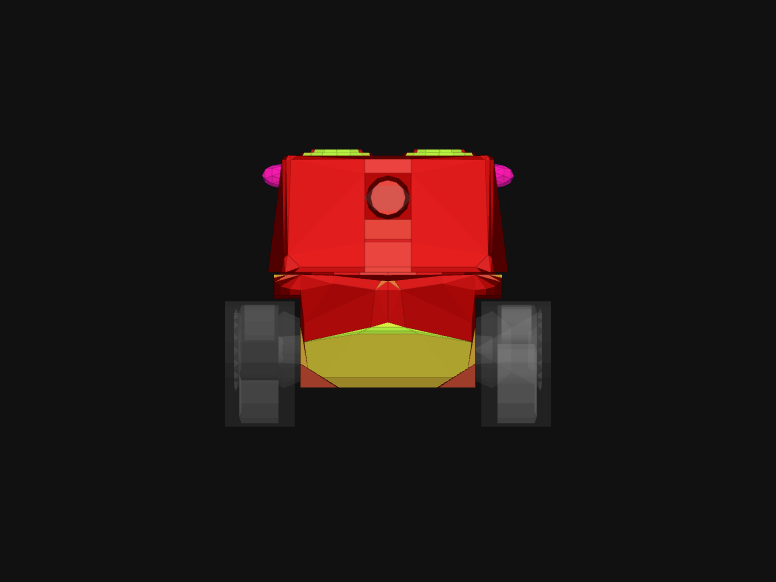 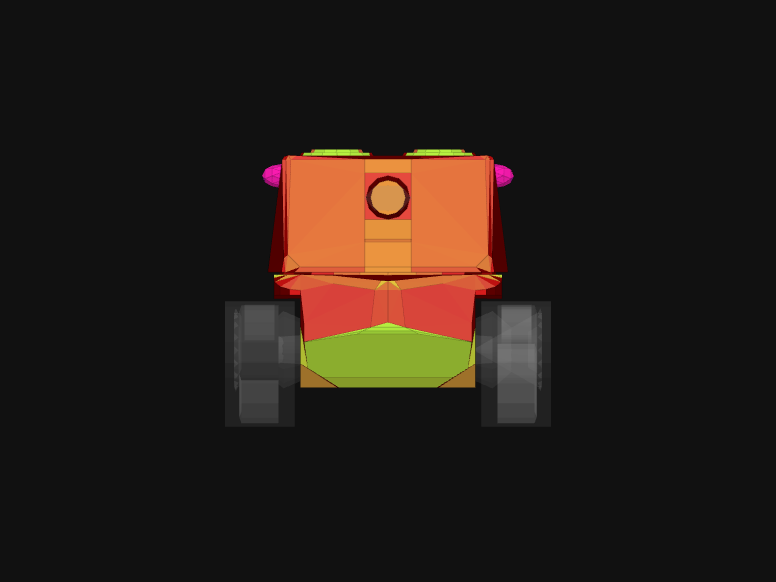 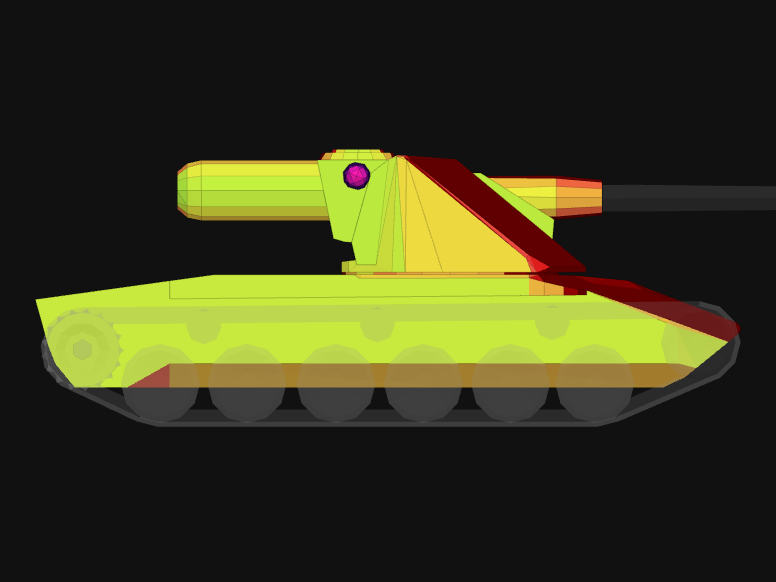 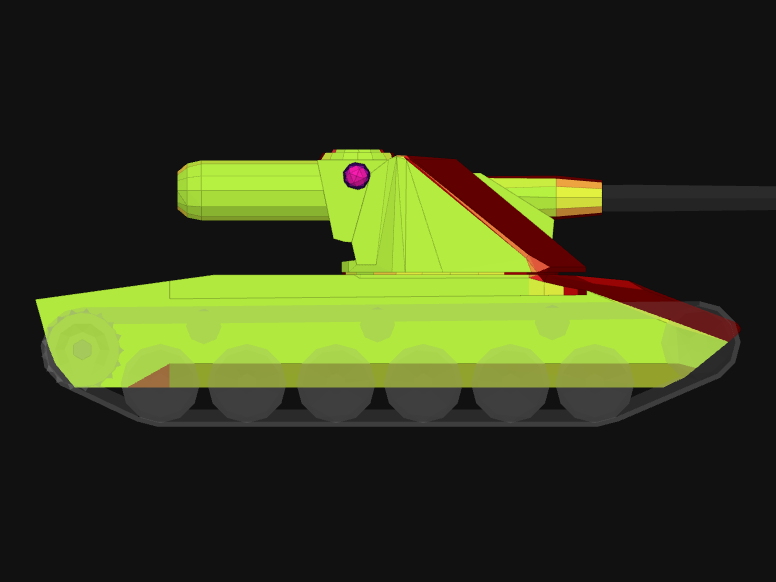 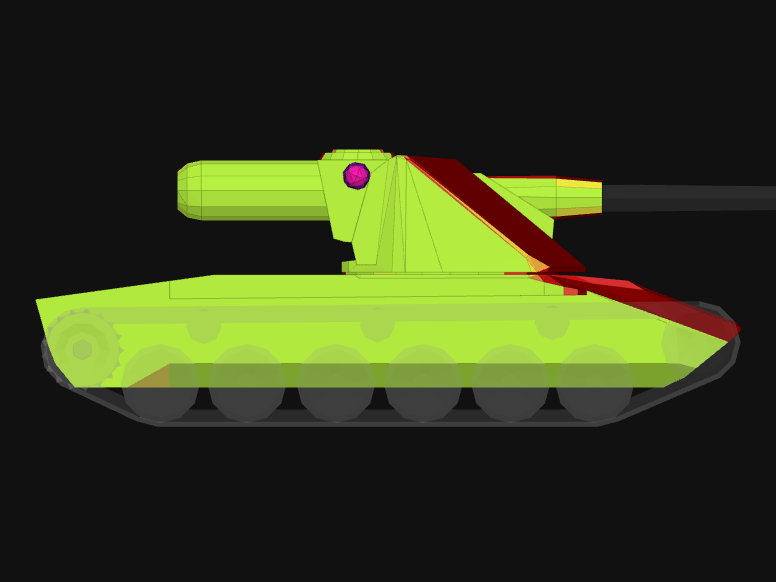 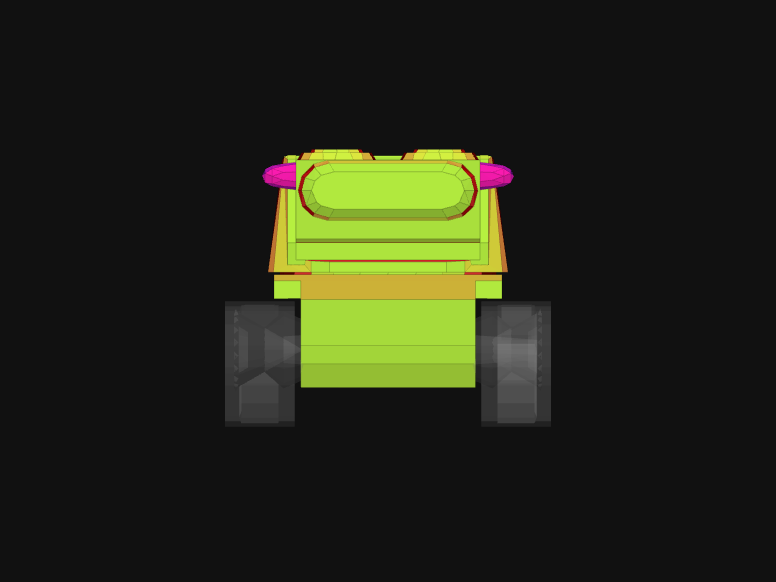 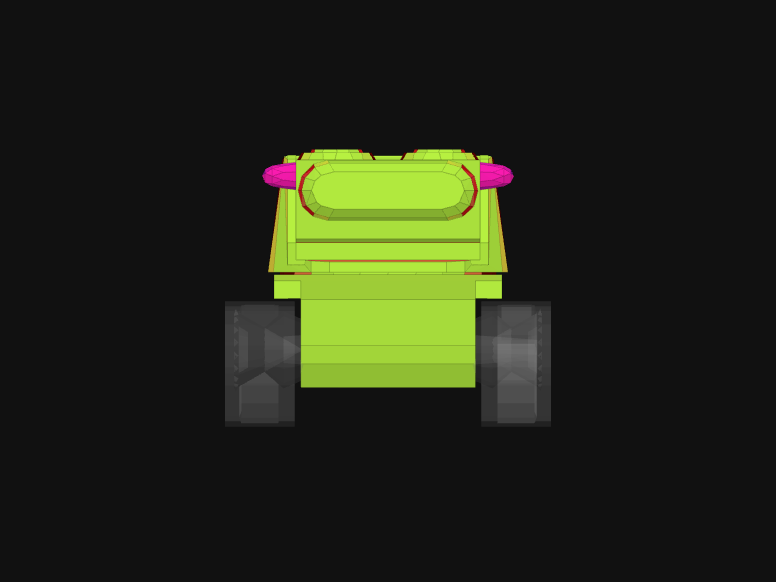 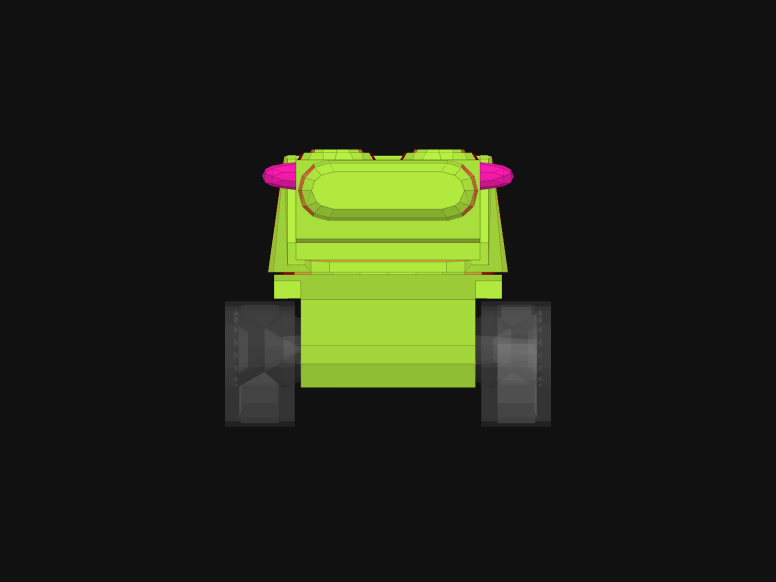 A variant of the heavy tank developed under the project of 1949. In 1952, three heavy tank projects were proposed. The EMIL 1952 E2 was the second variant. Depending on the armor and mounted engine, the weight of the vehicle varied from 34 to 39 tons. However, at the end of 1952, development of the E2 version was discontinued in favor of the E3 version, which had similar characteristics but improved armor.