Provisions
Equipment
Modules
V
VI
V
VII
Crew
113%
Base mastery
124.3%
Aiming
124.3%
Reloading
124.3%
Driving
Crew skills
If skill is a chance-based one or require special conditions to work, the effect is shown for when skill is activated. Purple background shows that skill does not affect any of displayed parameters.
Extra concealment
Consumables
Boosters 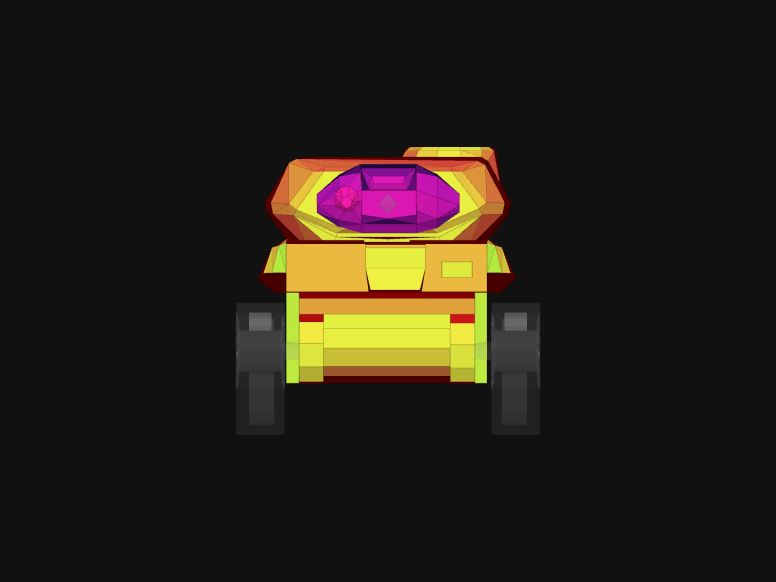 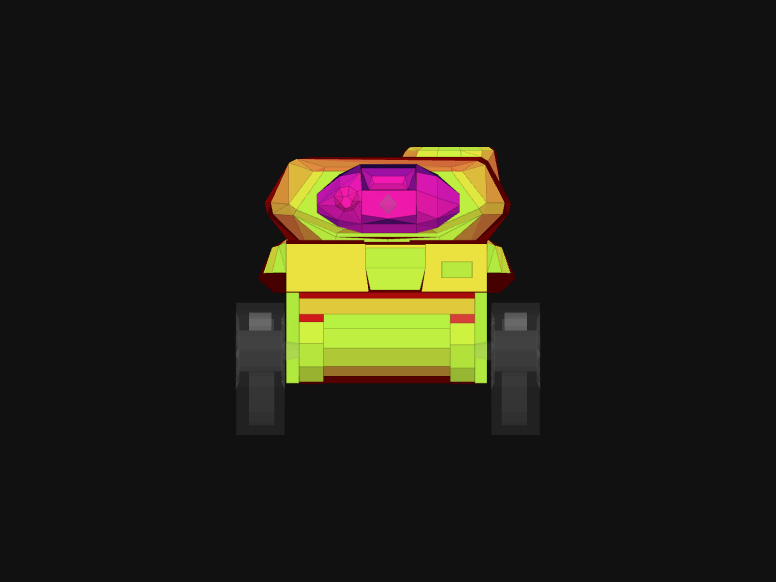 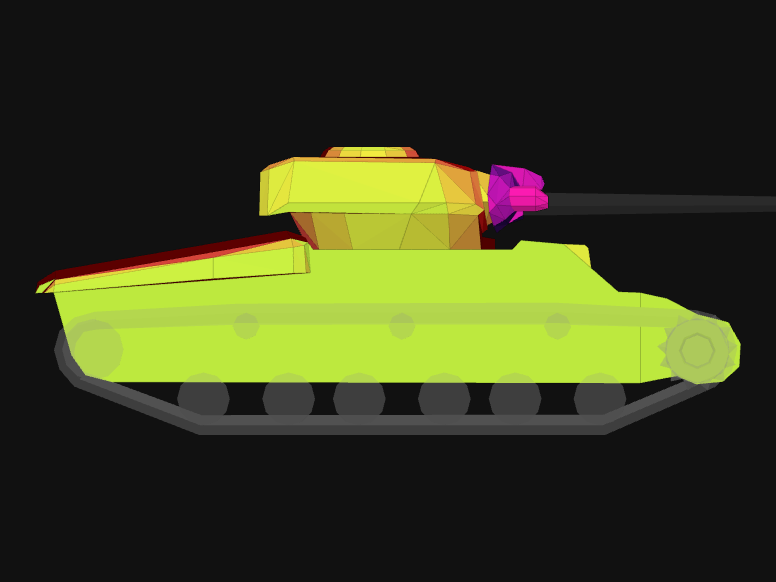 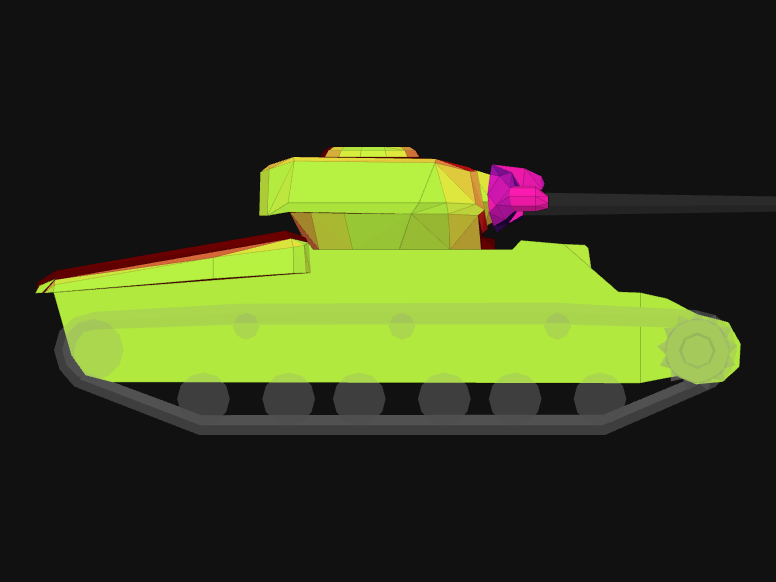 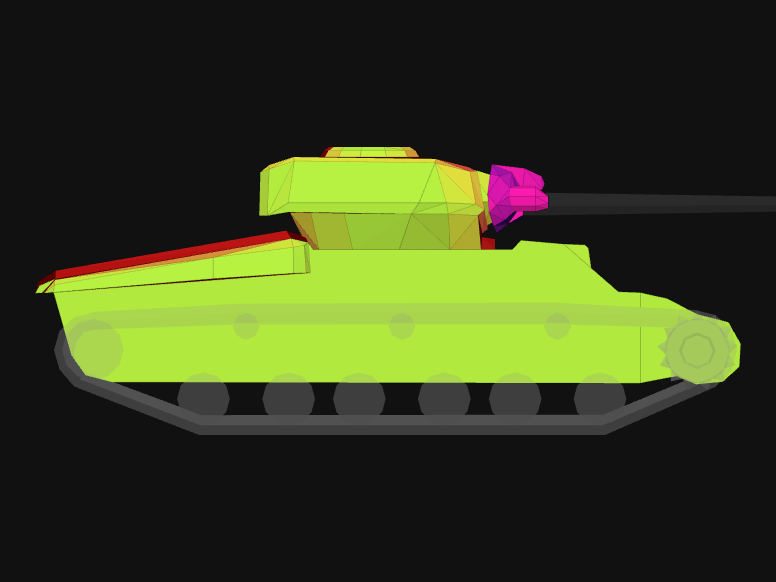 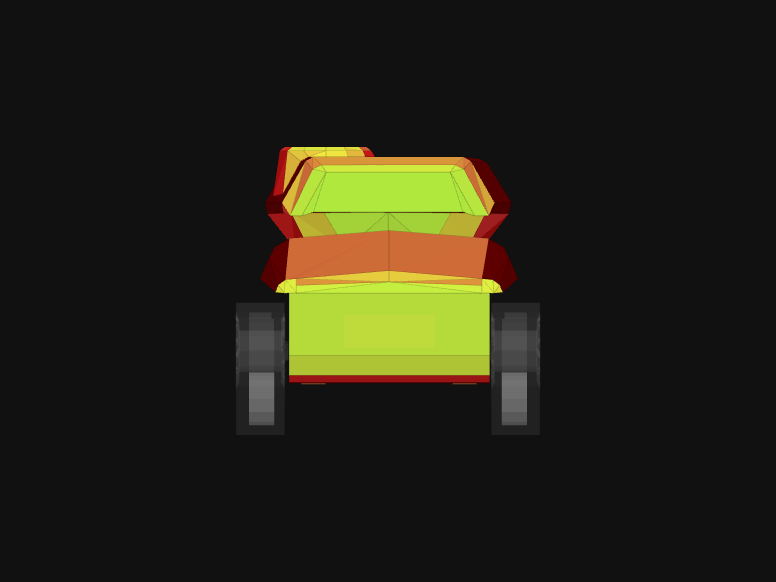 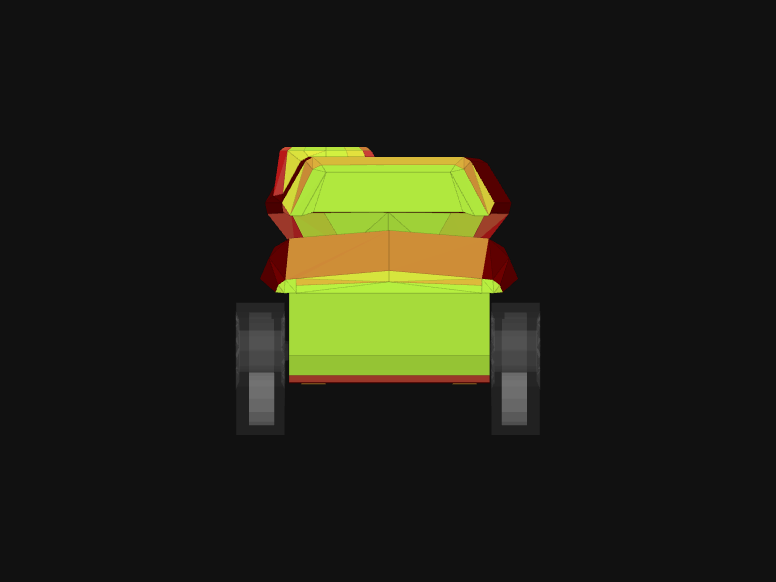 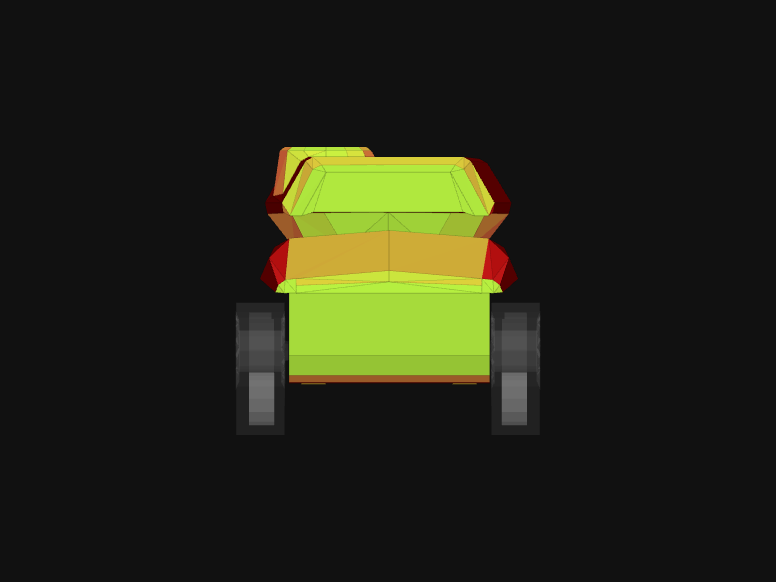 The tank was developed in 1943. An order was placed for 400 vehicles. The prototype was created on the basis of the AC 1 tank with an enlarged superstructure, which allowed mounting a modified turret from the AC 3 tank with a 17-pounder gun. In July 1943, the work on the project was stopped at the final stage, as the program for creating the Australian cruiser tank was discontinued.